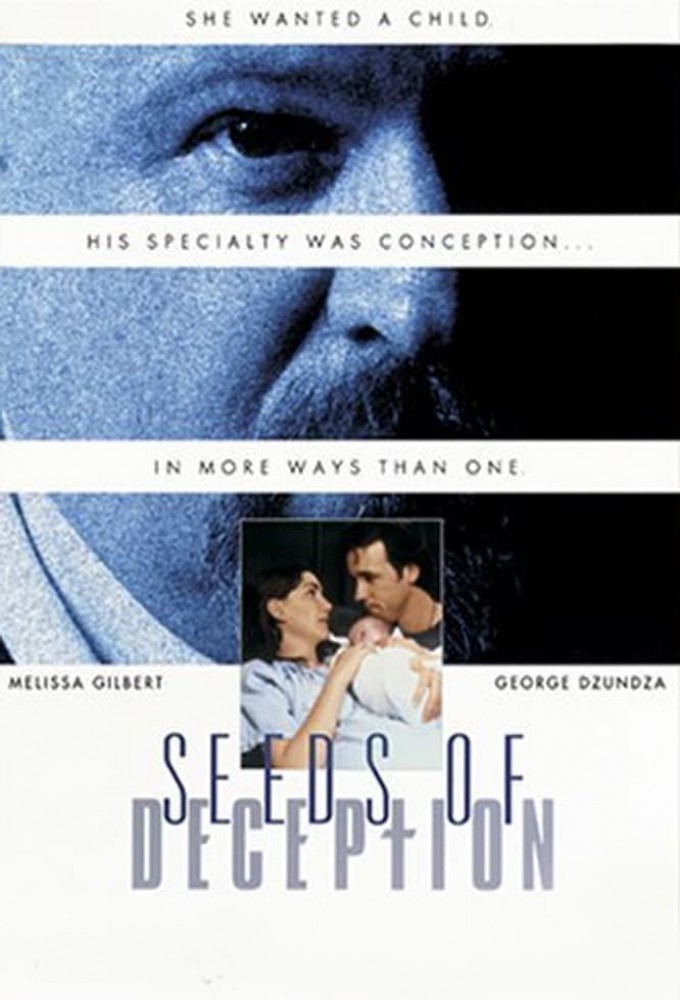 The film starts in 1985. Cecil Jacobson is a successful doctor, running his own reproductive genetic center. He is earning the respect of other doctors and is even nicknamed 'The Babymaker'. Nobody knows that he secretly uses his own sperm to impregnate his patients. One of his patients is Mary Bennett, a woman desperate to have a baby. She is unable to become a mother, however, because her husband Greg underwent a vasectomy. She is directed there by her friend Nita, who also had artificial insemination. Greg isn't enthusiastic about the idea, but Mary convinces him to talk to Dr. Jacobson, explaining it might be their only chance. Greg has trouble accepting that the insemination requires an anonymous donor and admits he isn't ready to be a father.

END_OF_DOCUMENT_TOKEN_TO_BE_REPLACED 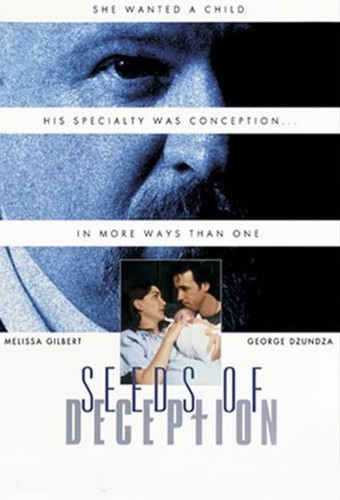