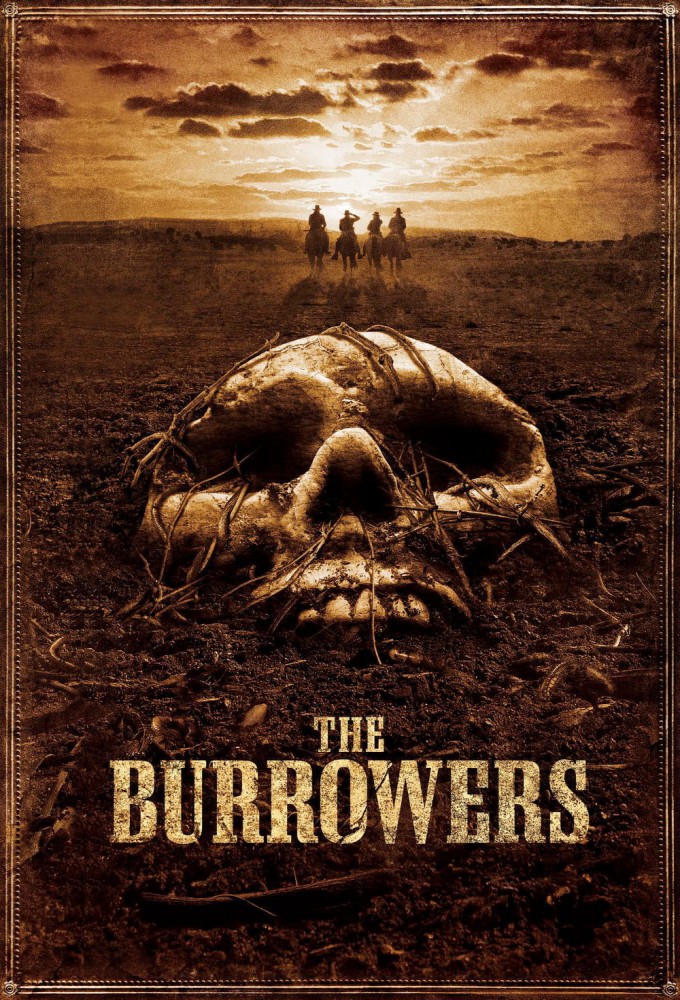 The year is 1879, and beyond the fringes of civilization a handful of pioneers maintain settlements while exploring the unknown territories. One night, under the shimmering Western stars, a family from one of these settlements is brutally dragged into darkness by a group of unknown invaders. At first the kidnappers are thought to be hostile Native Americans in the United Statess, and a posse forms to bring the family back home safely. Venturing out into the unmapped territories is an Irish immigrant desperate to find his lost love, a naïve teen eager to prove his worth, a former slave seeking his fortune, and a hardened pair of battle-weary Indian fighters. But nature's wrath and the tomahawk (axe)s of hostile tribes are not the only threats that this group will be forced to confront, because as the bodies begin to multiply and the truth about the abductors gradually emerges, these rescuers will find out that there are forces in this world that cannot be described in human terms—and that seem to have motivations beyond our comprehension.

END_OF_DOCUMENT_TOKEN_TO_BE_REPLACED 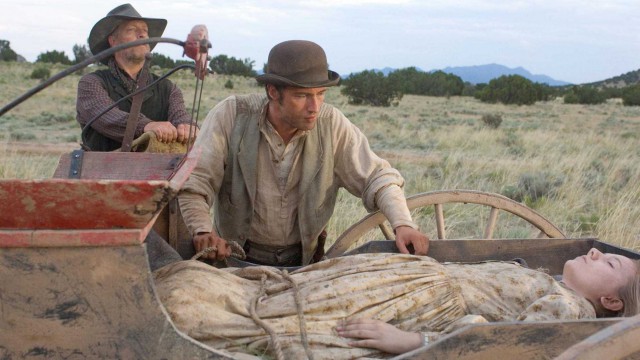 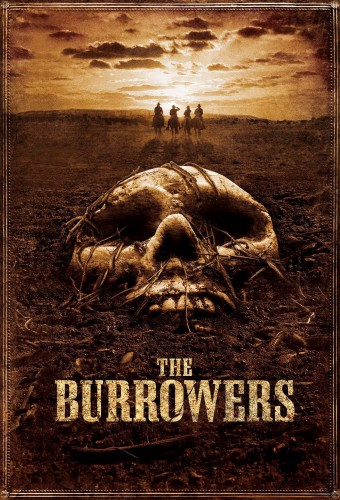