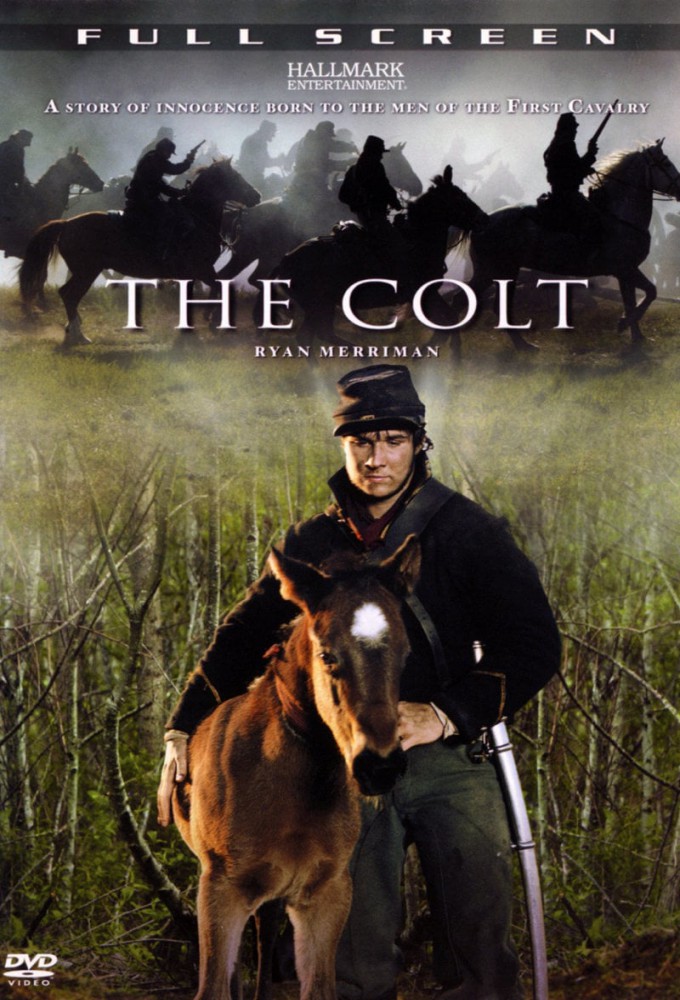 In 1864, an American Civil War troop struggles to survive when young Union (American Civil War) soldier Jim Rabb (Ryan Merriman) discovers that his mare has given birth to a Colt (horse). A superior officer orders Jim to shoot the foal because it may become a burden, but Jim - seeing the colt as a sign of hope and a reminder of the beauty of life - refuses. The colt remains with the men as they battle. When Confederacy (American Civil War)s overtake the camp and steal the colt, Jim must risk his life retrieving it.

END_OF_DOCUMENT_TOKEN_TO_BE_REPLACED 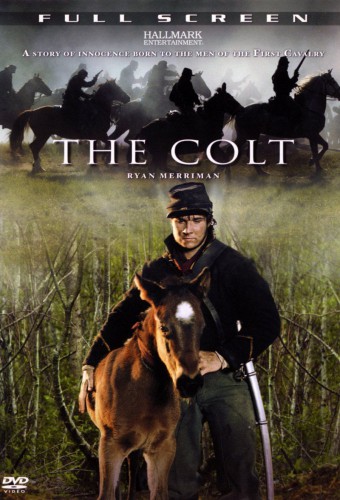 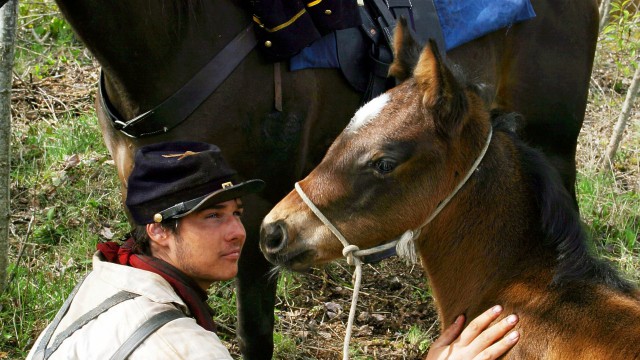