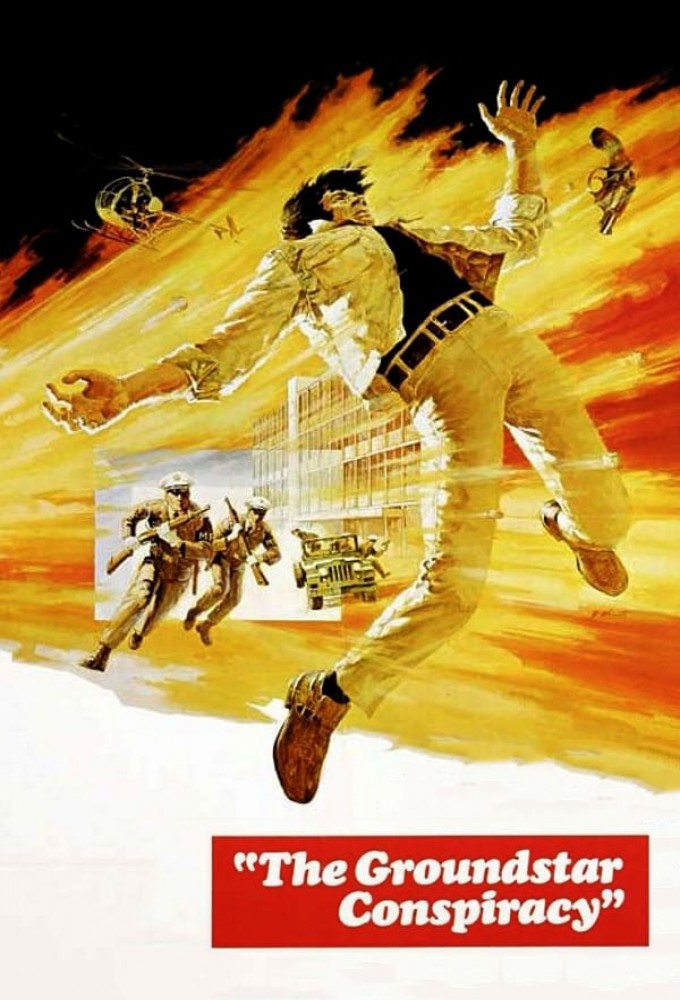 Employee John David Welles attempts to steal rocket booster plans from the Groundstar facility. His attempt goes awry and he is badly disfigured in an explosion and barely escapes. He stumbles to the home of Nicole Devon, and collapses. She calls an ambulance, the authorities are alerted, and soon Welles is operated on, given plastic surgery and interrogated by a hard-boiled government official named Tuxan. But Welles claims to have no memory of his crime. In fact, he claims no memory of his life at all, save for brief glimpses of a woman and small boy frolicking on a beach.

END_OF_DOCUMENT_TOKEN_TO_BE_REPLACED 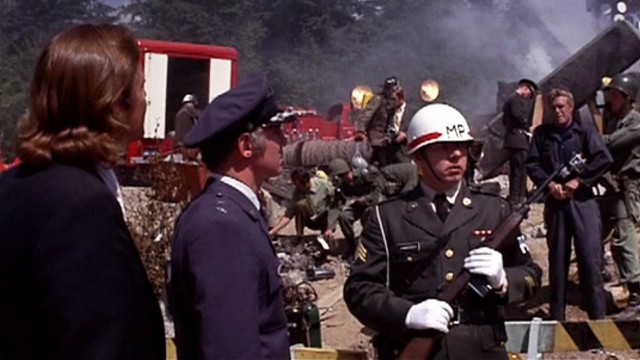 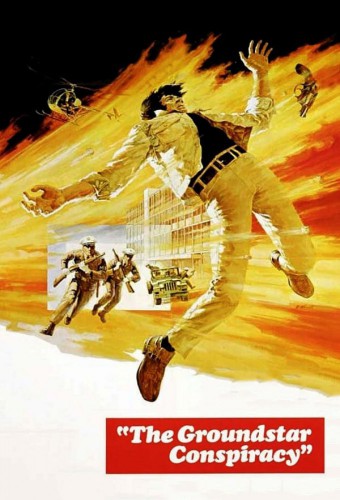