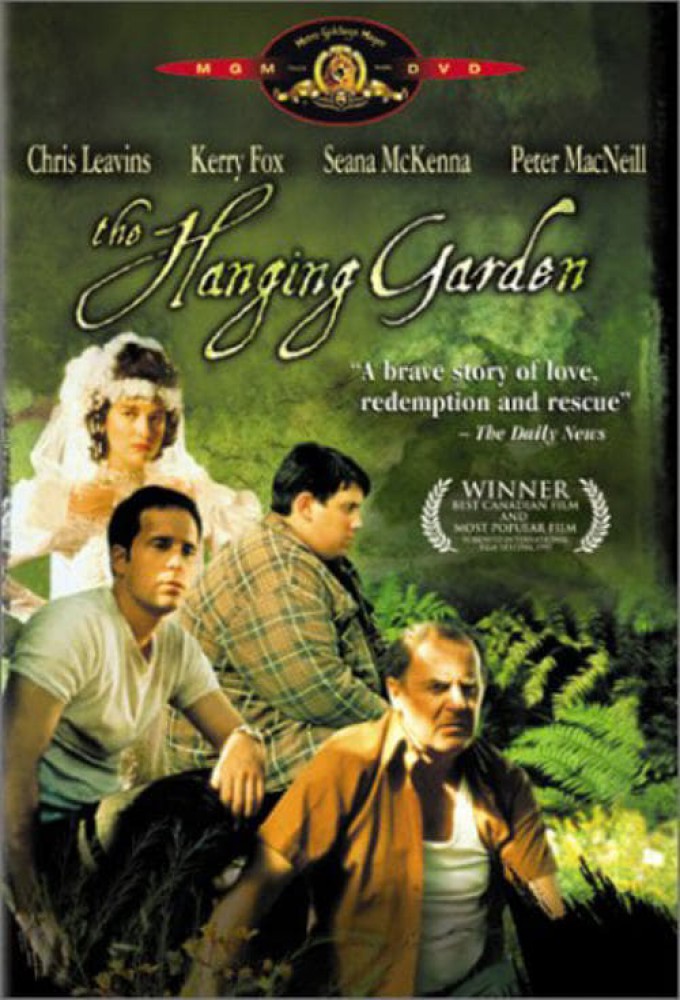 25-year-old ''Sweet William'' (Chris Leavins) returns to his parents' house in rural Nova Scotia after ten years of absence to attend the wedding of his sister Rosemary (Kerry Fox). It is revealed that he is gay and in the closet. He was an obese teenager (played by Troy Veinotte), who was caught having sex with his closeted bisexuality friend Fletcher (Joel Keller (actor)) in the garden by his senile grandmother Grace when he was 15; Rosemary is marrying Fletcher.

END_OF_DOCUMENT_TOKEN_TO_BE_REPLACED 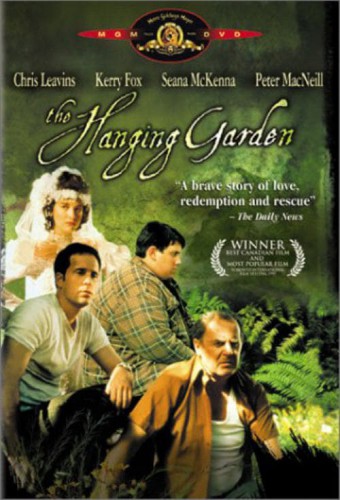 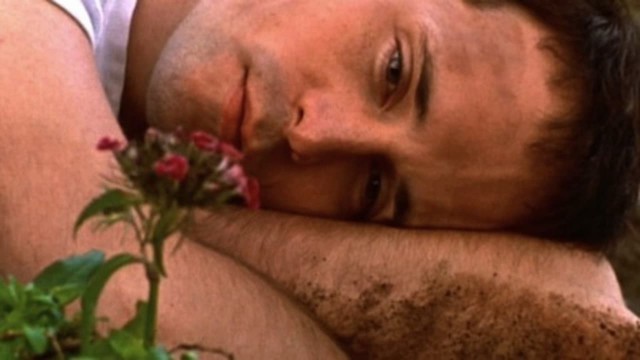