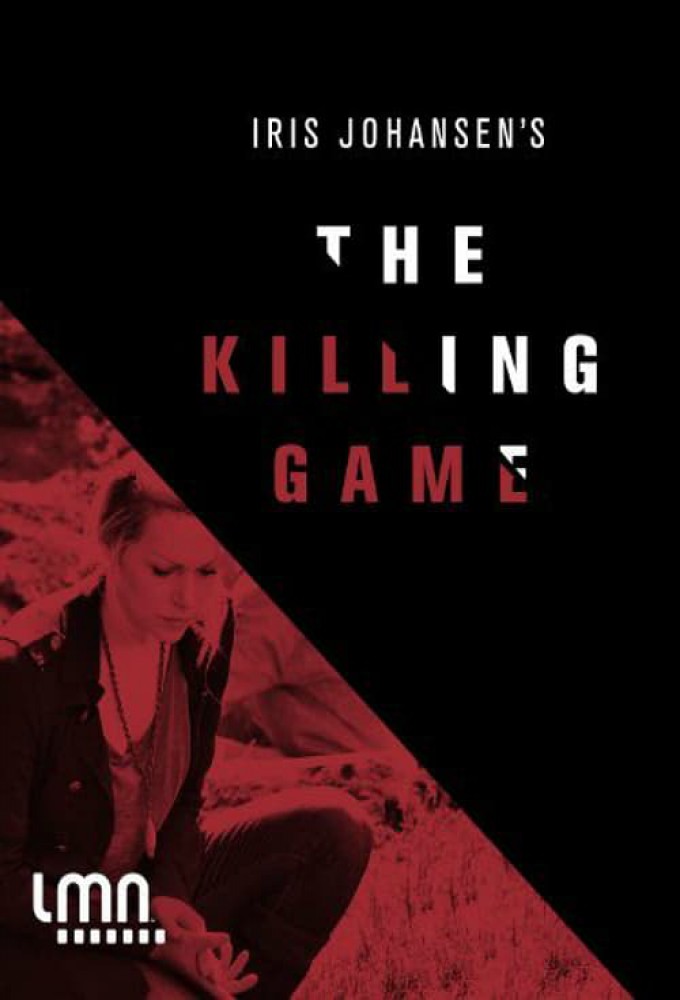 Forensic sculptor Eve Duncan (Laura Prepon) who, 10 years after the disappearance and murder of her seven-year-old daughter Bonnie, is contacted by a man claiming to be her killer. Taunted by the man's mysterious clues about Bonnie's case, Eve becomes involved in his sadistic game when he threatens to kill another little girl that he targeted because she resembles her precious daughter. Memories haunt her as she is caught in a web of deceit and gambles with her own life tracking down the deadly serial killer in the hopes of saving the girl's life's and discovering Bonnie's final resting place.

END_OF_DOCUMENT_TOKEN_TO_BE_REPLACED 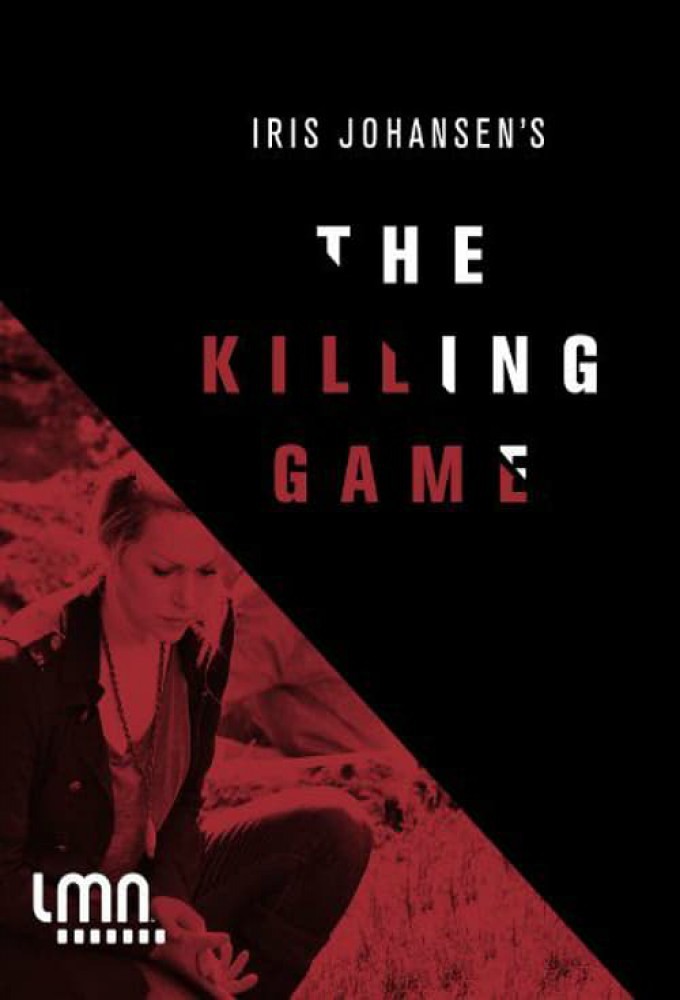