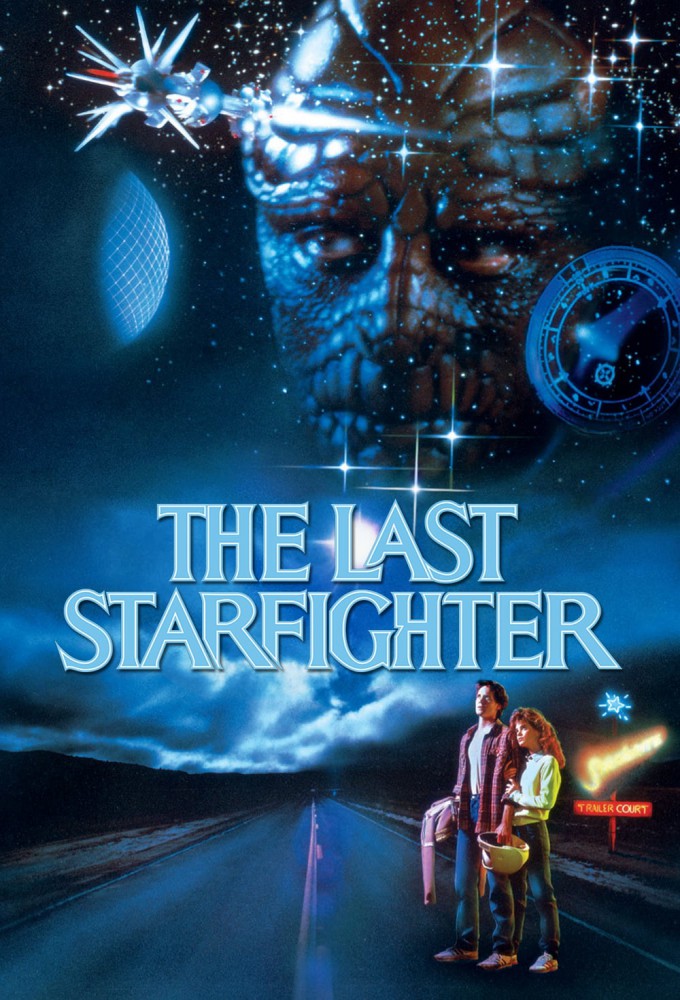 Alex Rogan is a teenager living in a trailer park with his mother and younger brother, Louis. After being rejected for a scholarship application, Alex becomes angry at his go-nowhere existence. The only entertainment in the trailer park comes from an arcade game, called "Starfighter", in which the player defends "the Frontier" from Xur and the Ko-Dan Armada in a space battle. After Alex becomes the game's highest-scoring player, he is approached by the game's inventor, Centauri, who invites him to take a ride in his fancy car as a prize for winning the game. Centauri is actually an alien and his car a spacecraft; Alex is essentially abducted, and a doppelganger android (robot) named Beta is used to cover Alex's absence.

END_OF_DOCUMENT_TOKEN_TO_BE_REPLACED 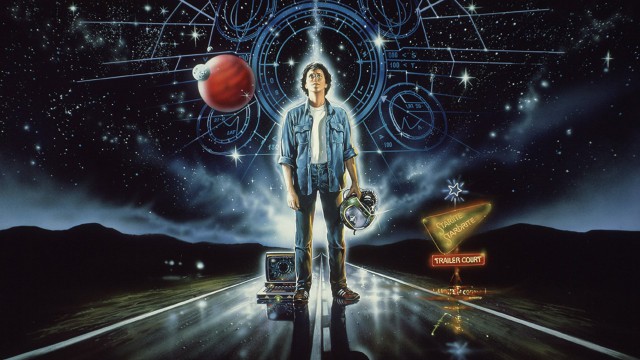 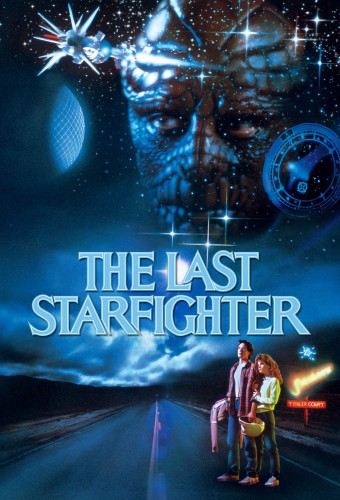