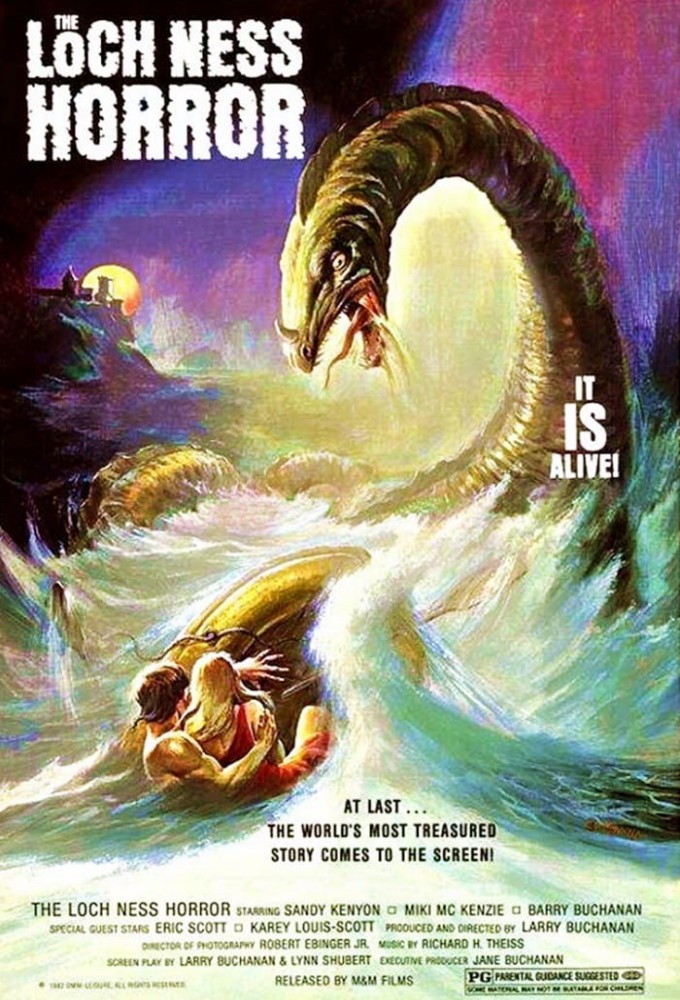 The Loch Ness Monster is feeding on unsuspecting swimmers and eventually goes on a killing spree. There are three subplots: the monster's egg that is ready to hatch, a scientist who wants to capture the beast, and a mysterious sunken Nazi Germany bomber plane which the military is trying to cover up.

END_OF_DOCUMENT_TOKEN_TO_BE_REPLACED 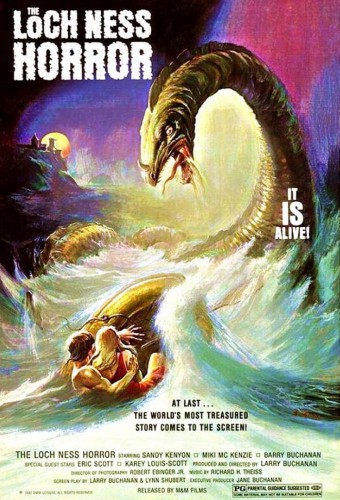