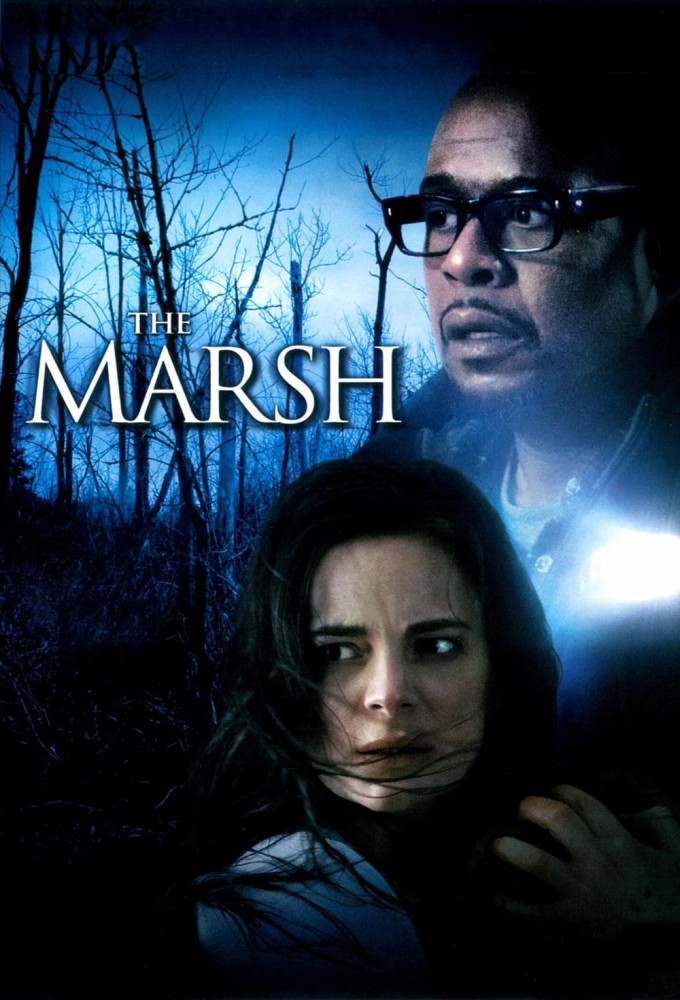 Successful children's author Claire Holloway (Gabrielle Anwar) is troubled by nightmares, for which she is seeing a psychiatrist. While watching television, she sees the Rose Marsh Farm in Westmoreland County, which resembles a location in her nightmares. She decides to spend her vacation in the farm, which is located near a swamp. She is haunted by the ghosts of a little girl (Niamh Wilson) and a teenage boy inside the house. She befriends local newspaper publisher and historian Noah Pitney (Justin Louis). After more disturbing visions, she contacts paranormal consultant Geoffrey Hunt (Forest Whitaker). Together they investigate the farm, and uncover a tragedy that happened there twenty years earlier.

END_OF_DOCUMENT_TOKEN_TO_BE_REPLACED 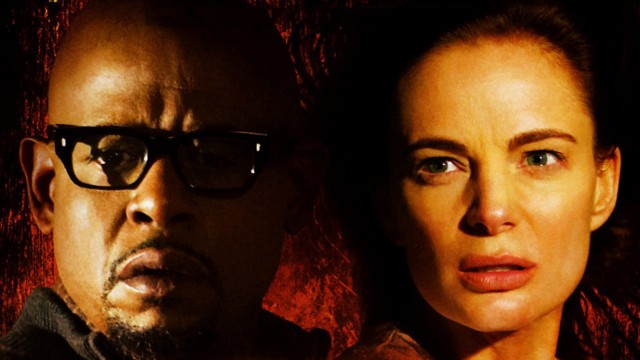 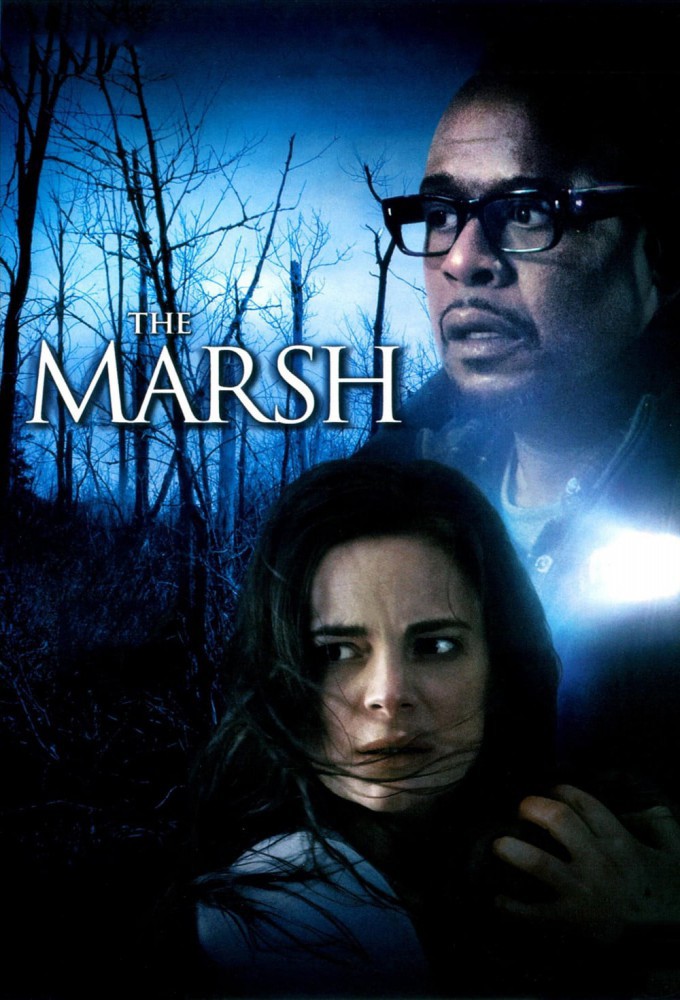