The Prince & Me 2: The Royal Wedding 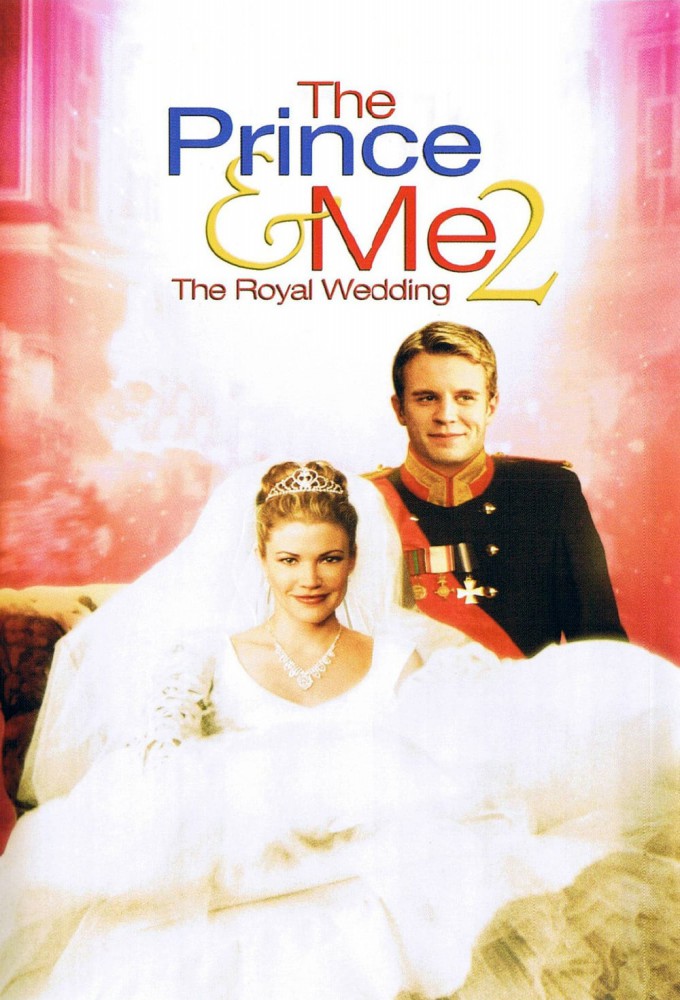 Edvard and Paige have been engaged for two years and Paige goes to medical school in Denmark to be with Edvard and his family. Just weeks before their wedding, newly crowned King Edvard of Denmark (Luke Mably) and his American fiancée Paige Morgan (Kam Heskin) find their relationship in jeopardy when an old law is brought to light, one that requires a Monarchy of Denmark to be married to a princess, or be forced to abdicate and relinquish the crown. Edvard's childhood friend, Princess Kirsten (Clemency Burton-Hill), comes for a visit and plots to try to steal Edvard from Paige, both for her personal reasons (to become Queen of Denmark) and that her father, a Norwegians Norwegian royal family, is heavily in debt and seeks to marry Kirsten into the royal family's money.

END_OF_DOCUMENT_TOKEN_TO_BE_REPLACED 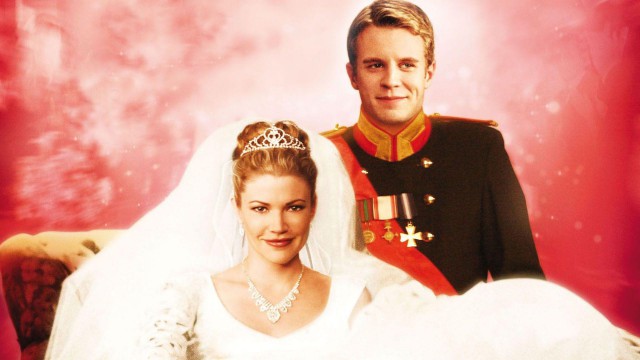 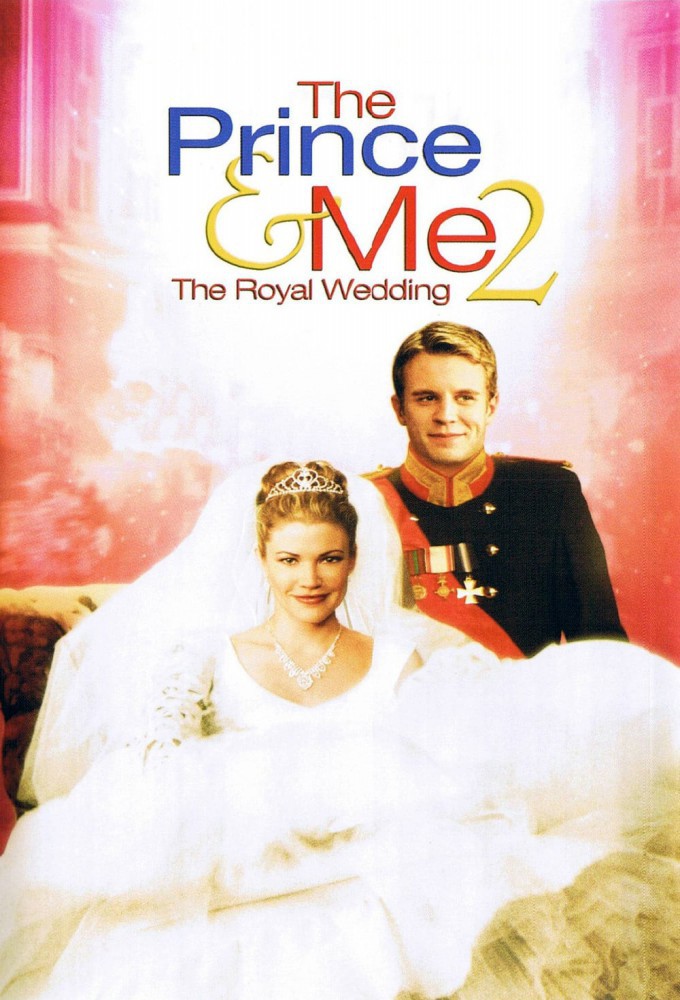