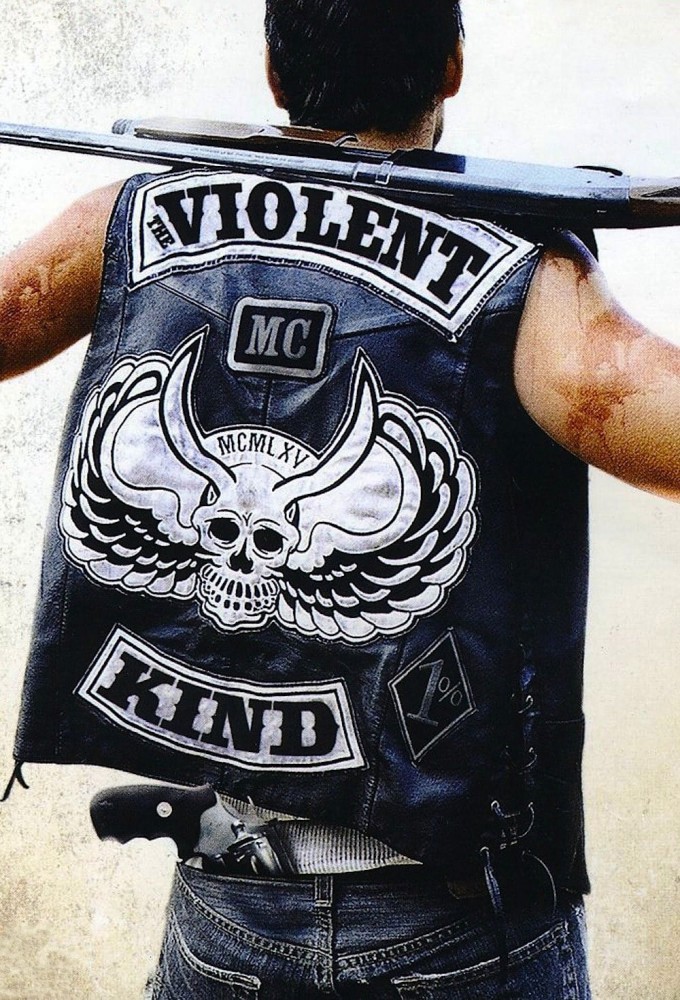 Cody, Q, and Elroy are second-generation bikers and drug dealers who plan to visit Cody's family at a remote cabin for his mother's birthday party; Shade, Q's girlfriend and Cody's cousin, joins them. When they arrive, they meet Cody's ex-girlfriend, Michelle, and her younger sister, Megan, who has a crush on Cody. After the party, Michelle and her husband take leave, which strands Megan at the cabin with Cody, Q, Elroy, and Shade. Though everyone else has left the party, Megan sees people outside the cabin and tries to get a ride from them. Having no luck locating the people she saw, she returns to the cabin and finds her sister bloody and near death. Michelle begs for help and collapses into unconsciousness before they can get any answers from her. At the same time, the cars and cell phones stop working. As the others attempt to figure out a plan, Elroy sexually assaults Michelle, but she surprises him by suddenly waking up and responding positively to him. As they begin to have sex, Michelle bites Elroy hard and tears away a piece of flesh from his neck. Elroy screams for help and tries to defend himself from Michelle as she tears into him. The others pull Michelle off Elroy, who is now heavily wounded, and, unsure what to do, they bind Michelle to the bed with tape.

END_OF_DOCUMENT_TOKEN_TO_BE_REPLACED 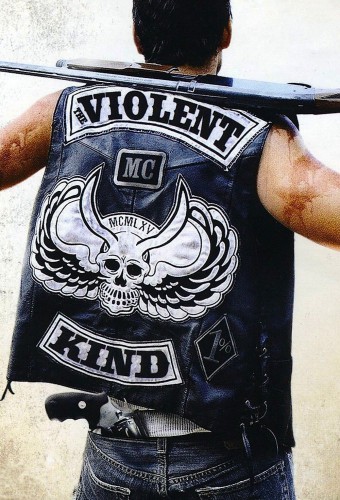 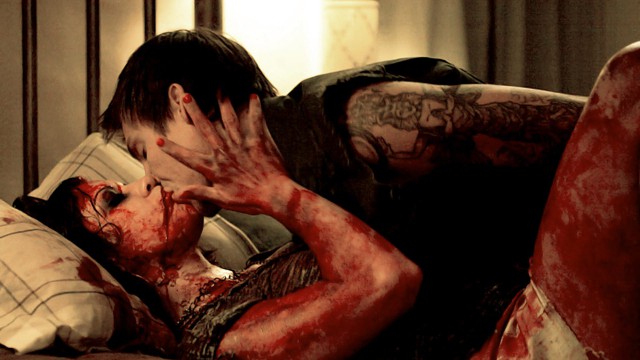