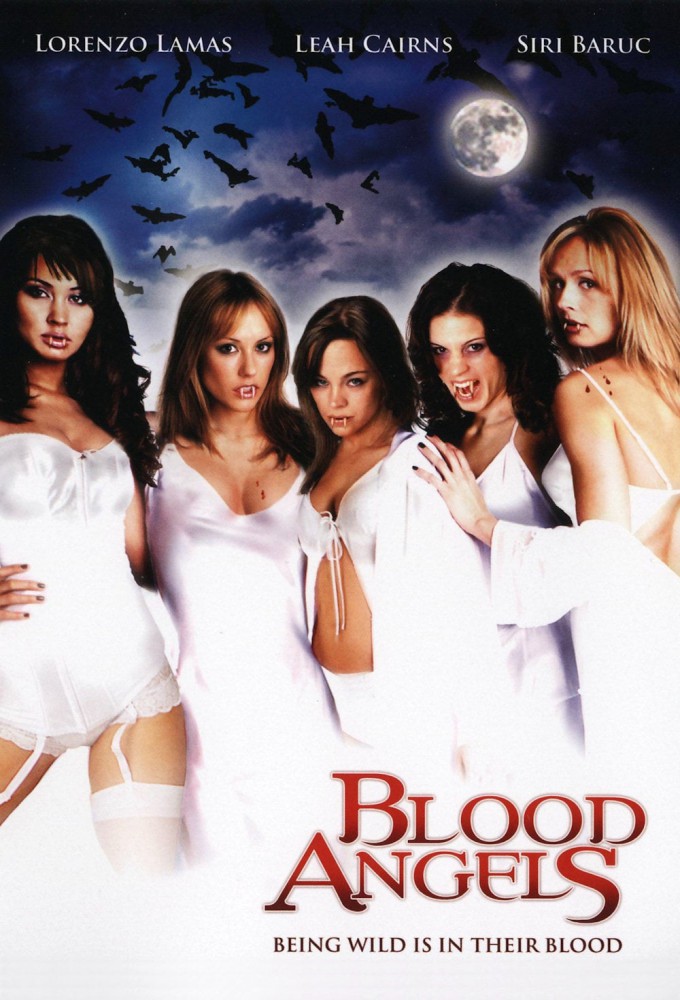 The plot focuses on six women known as ''thralls'', half-vampires who lack the ability to fly or turn their victims. The thralls are joined by Ashley (Baruc), the sister of one of the thralls, and together they attempt to escape from the control of Mr. Jones (Lamas), a centuries-old vampire with a henchman named Rennie. Leslie opens a dance club in Iowa, while waiting the arrival of her sister Ashley, who grew up in an abusive household. Her father dies of a heart attack, causing Ashley to live with her sister.

END_OF_DOCUMENT_TOKEN_TO_BE_REPLACED 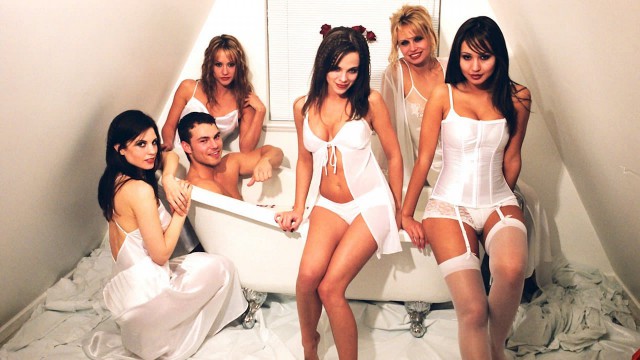 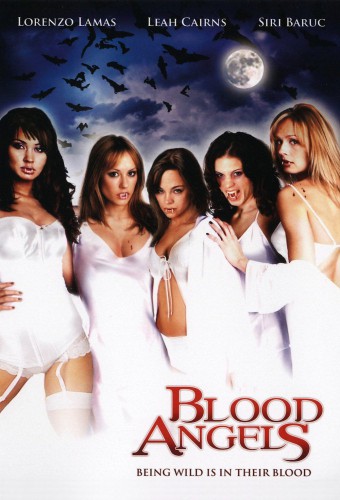