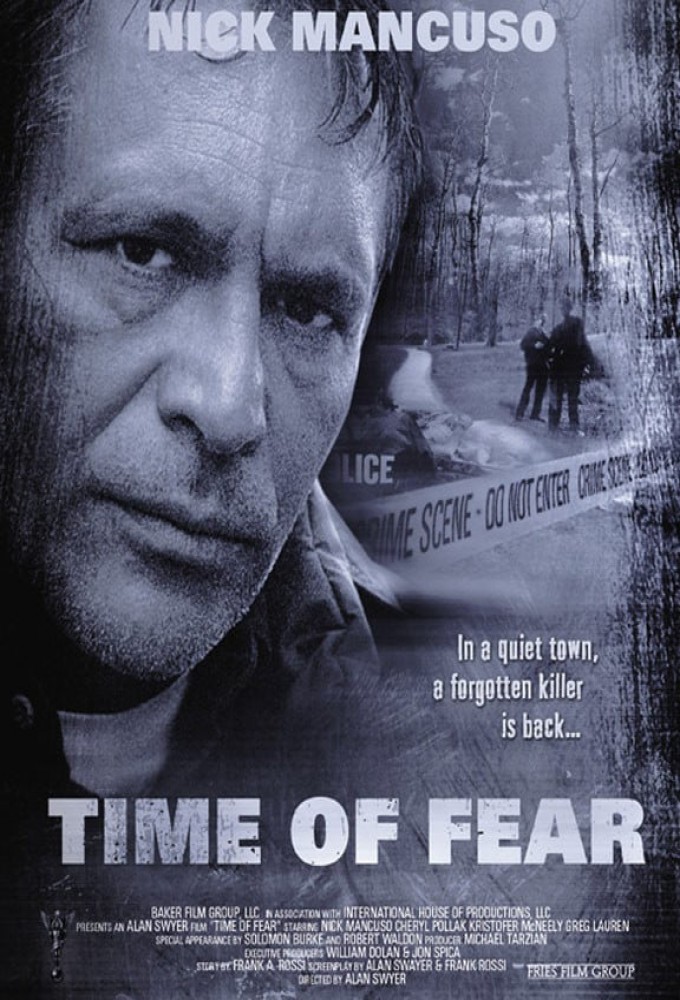 The film portrays the fictional story of Lúcia, a widowed middle class piano teacher whose 18-year-old son Rafael is imprisoned before the riots because of his participation in a car accident which resulted in the death of a girl. While visiting her son at jail, Lúcia meets Ruiva (Redheaded), lawyer of "the Professor", leader of the PCC (referred in the movie as "The Command"). The two women soon bond, and Ruiva starts using Lúcia in tasks for the criminal organization. Lúcia needs the money so she ends up accepting the mission, putting herself in the boundary between legality and crime. Meanwhile, The Command is experiencing a turbulent internal dispute for power, while facing a common enemy: the prison system.

END_OF_DOCUMENT_TOKEN_TO_BE_REPLACED 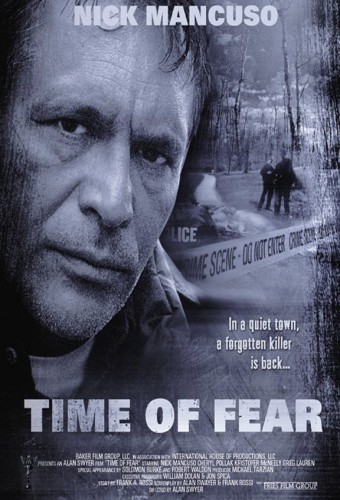