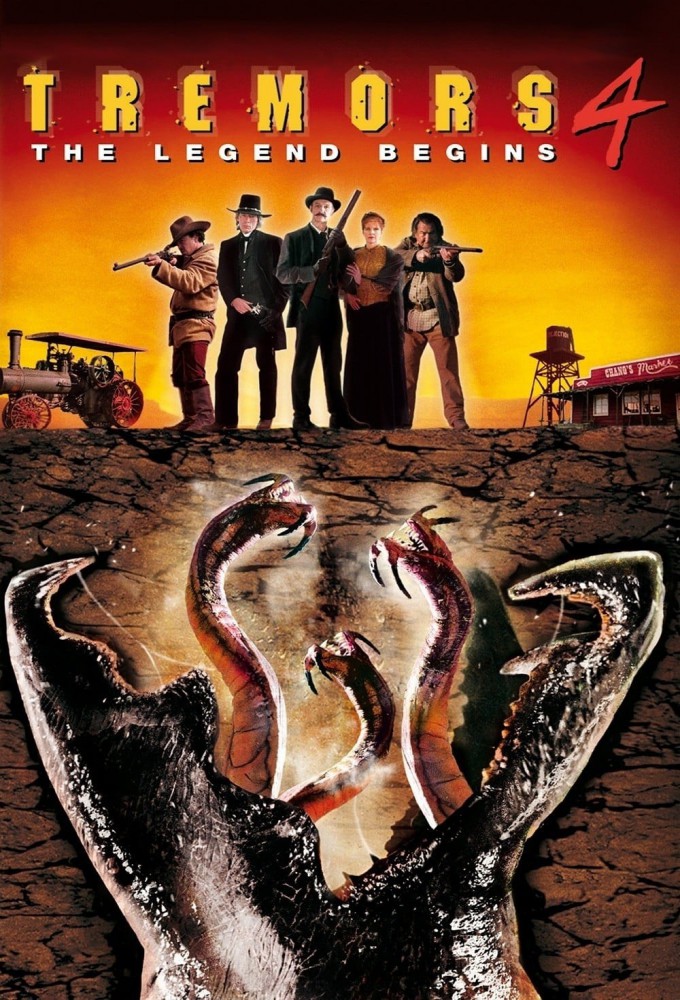 In 1889, the inhabitants of Rejection are completely dependent on the income from a nearby silver mine. One day, a hot spring causes graboid eggs to hatch, resulting in the death of 17 miners. Hiram Gummer, great-grandfather of Burt Gummer (Michael Gross (actor)) and the mine's owner, arrives in town to fix the problem. After juvenile graboids that can shoot out of the ground (later later dubbed Dirt Dragons) attack his camp one night, he is shocked by their presence. One of his companions, Juan, kills one with a pickax, and the pair escapes.

END_OF_DOCUMENT_TOKEN_TO_BE_REPLACED 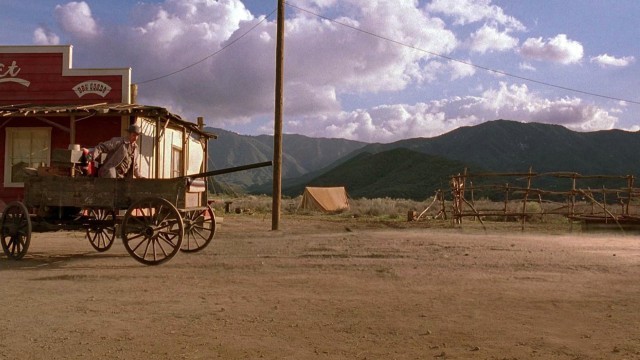 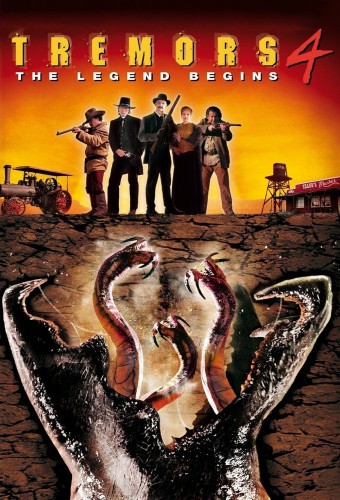