Up from the Depths 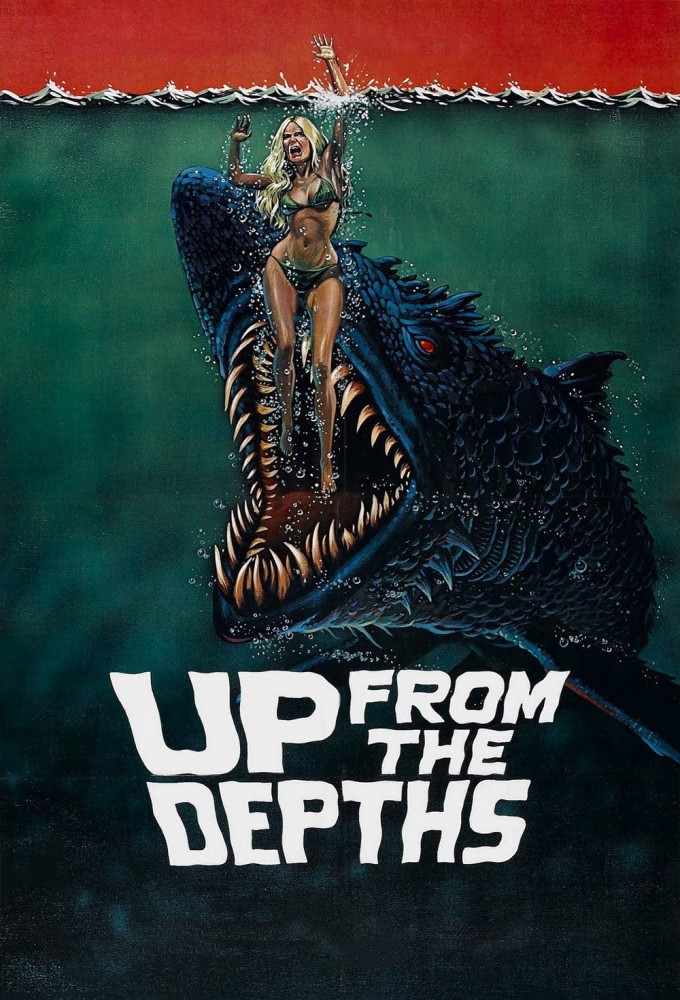 The staff and vacationers at a first-class resort on the island of Maui are beginning to mysteriously disappear. A biologist believes that an underwater earthquake has caused a giant and very hungry dormant prehistoric fish to be released from its slumber. The fish voraciously helps itself to a tourist buffet. Now it is open season for the local fishermen to find and kill the creature.

END_OF_DOCUMENT_TOKEN_TO_BE_REPLACED 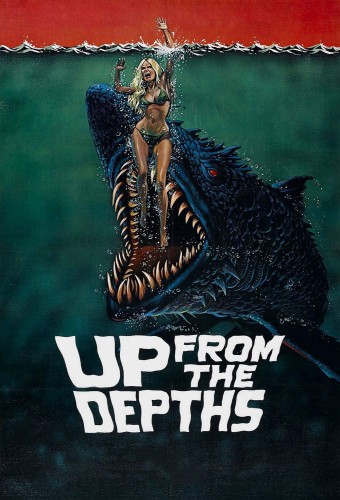 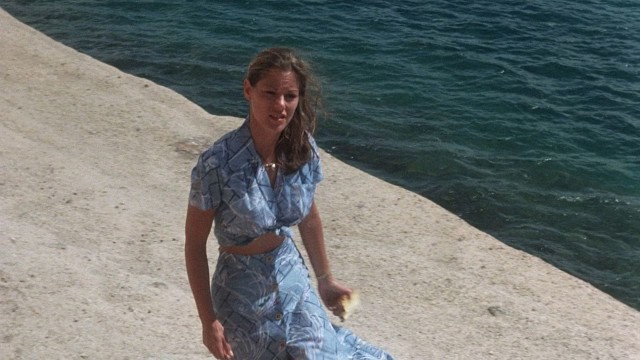