Way of the Wicked 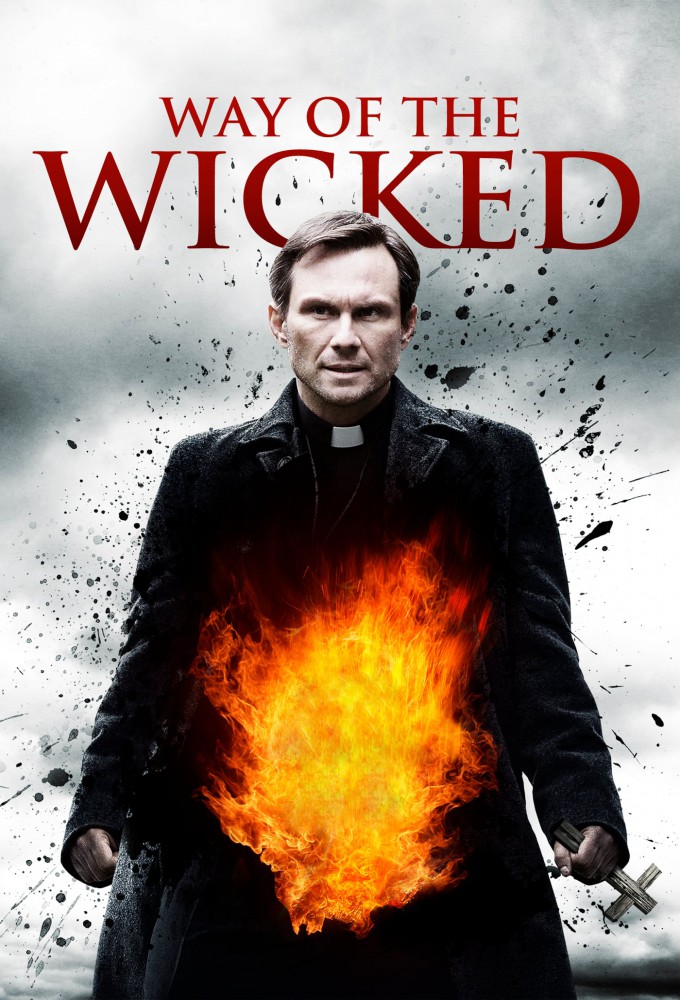 When he was a child, Robbie (Jake Croker) tried to defend his friend Heather (Emily Tennant) from bullying classmates. The attempt ended with one of the bullies dying. Years later Robbie has returned to town and is keen on befriending Heather again, much to the ire of her classmate Greg (Aren Buchholz). However Robbie is also at the center of several strange fatalities in which every victim had an altercation of some sort with him prior to their deaths. Henry (Christian Slater), a Defrocking priest, is convinced that Robbie is the Anti-Christ and is set on convincing John Elliott (Vinnie Jones), Heather's father, that Robbie is to blame for everything.

END_OF_DOCUMENT_TOKEN_TO_BE_REPLACED 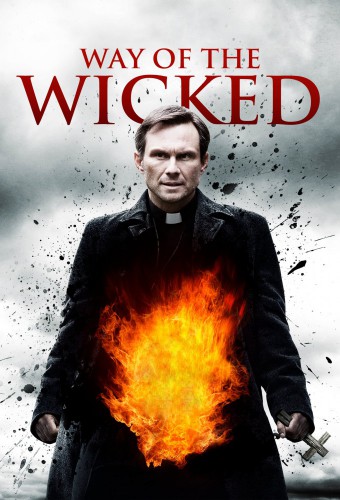 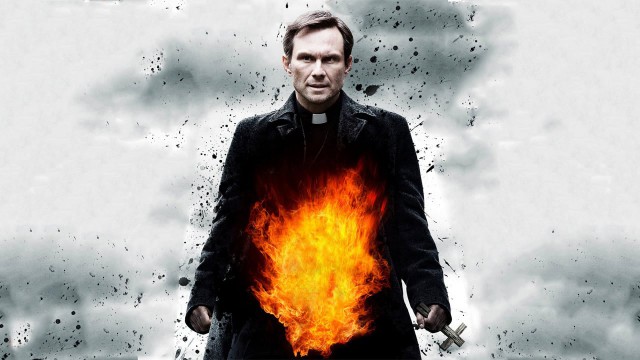