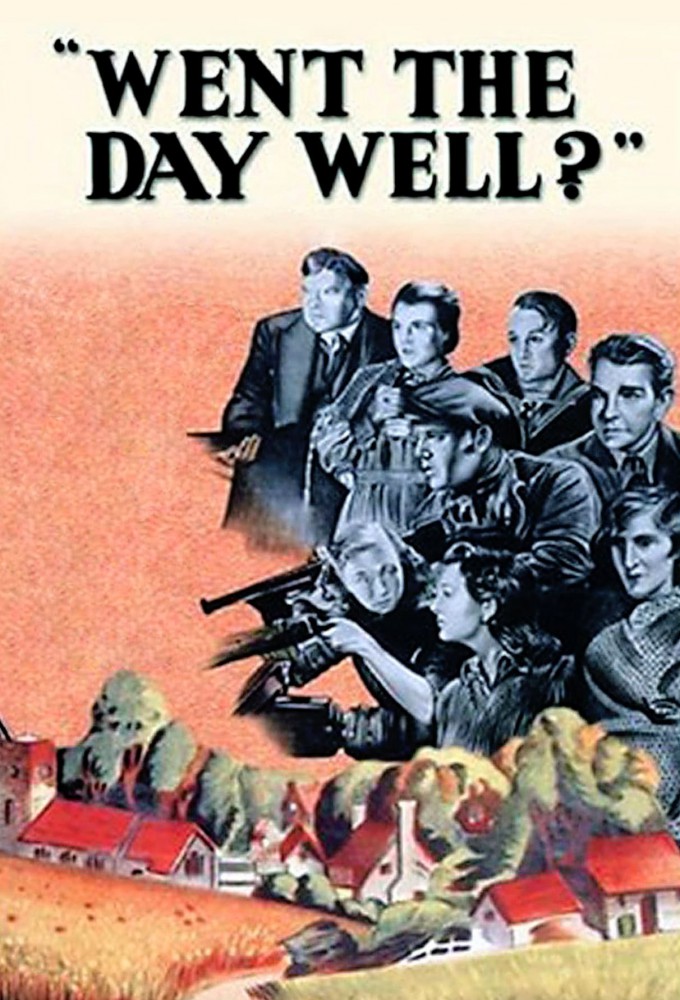 The story is told in flashback by a villager, played by Mervyn Johns, as though to a person visiting after the war. He recounts: one Saturday during the Second World War, a group of seemingly authentic British soldiers arrive in the small, fictitious England village of Bramley End.<ref name="JPFaT"/> It is the Whitsun weekend so life is even quieter than usual and there is almost no traffic of any kind. At first they are welcomed by the villagers, until doubts begin to grow about their true purpose and identity. After they are revealed to be Nazi Germany soldiers intended to form the vanguard of an invasion of Britain, they round up the residents and hold them captive in the local church. The vicar is shot after sounding the church bell in alarm.

END_OF_DOCUMENT_TOKEN_TO_BE_REPLACED 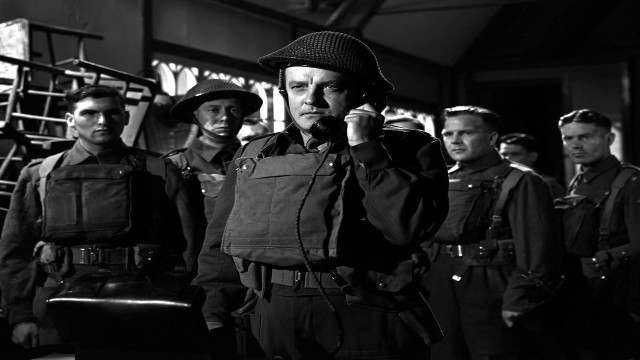 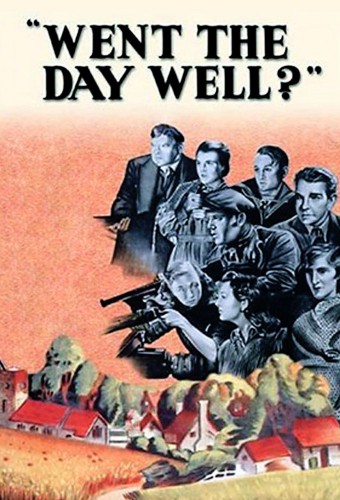