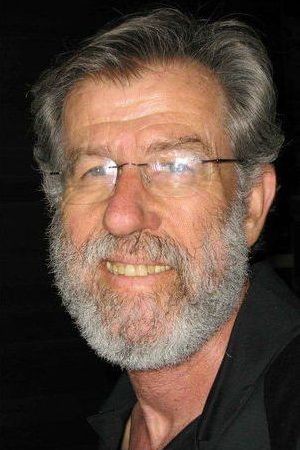 Leslie "Les" Landau is a veteran director of Star Trek episodes in all four Rick Berman-era spin-off series. Landau started as first assistant director on the first season of Star Trek: The Next Generation. During this capacity, he replaced director Russ Mayberry on "Code of Honor", when Mayberry left the production. Later in the season, Landau finally debuted as a credited director with "The Arsenal of Freedom".