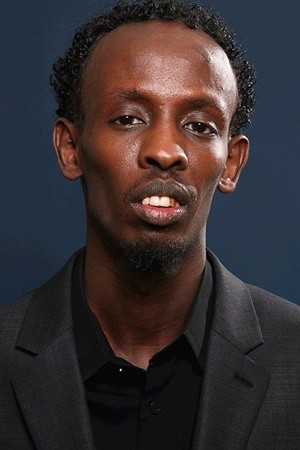 Barkhad Abdi is a Somali–American actor and director. He made his acting debut as Somali pirate Abduwali Muse in the biographical drama film Captain Phillips (2013), which earned him a British Academy Film Award for Best Actor in a Supporting Role, along with Academy Award, Golden Globe Award, and Screen Actors Guild Award nominations. Following his breakthrough, Abdi appeared in the films Eye in the Sky (2015), Good Time (2017), The Pirates of Somalia (2017), and Blade Runner 2049 (2017). Outside of film, he was featured as a series regular on the second season of the Hulu horror anthology Castle Rock (2019).

Eye in the Sky
as Jama Farah

The Extraordinary Journey of the Fakir
as Wiraj

A Girl From Mogadishu
as Hassan

Men in the Arena
as Barkhad Abdi

Wolf Who Cried Boy
as Reggie

The Pirates of Somalia
as Abdi 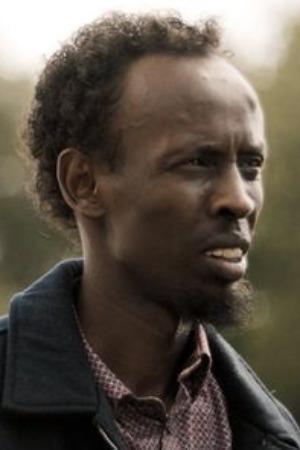