Jack and Teri are reunited at the hospital. Jack plans to question Janet when she wakes up, but he is interrupted when Gaines contacts him and begins forcing Jack to follow his orders. Palmer is angered when he learns that his family went to great lengths to conceal the truth from him. Kim tries to persuade Rick to help her escape from Gaines. Teri receives a message from Nina and discovers that she is in more danger than she realized. 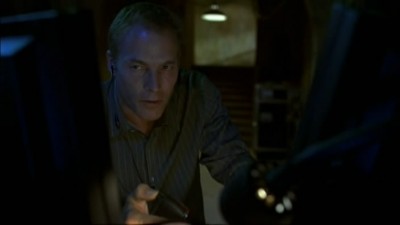