2gether (usually stylized as 2ge+her, 2Ge+Her or 2GE+HER; pronounced "Together") was an American fictional boy band whose composition, songs, and formation story is a satirical approach to the boy bands of the 1990s, such as New Kids on the Block, 'N Sync and Backstreet Boys. They were part of a self-titled MTV TV movie and spin-off television series. The band, TV movie, and TV series were created by writers Brian Gunn and Mark Gunn, who also wrote many of their songs. 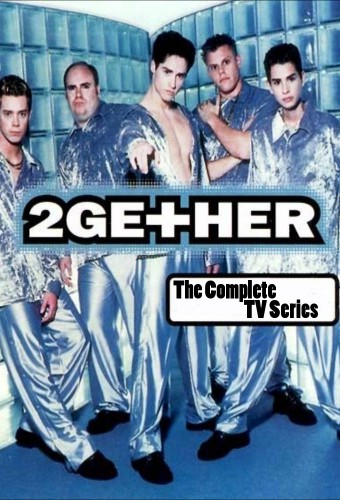 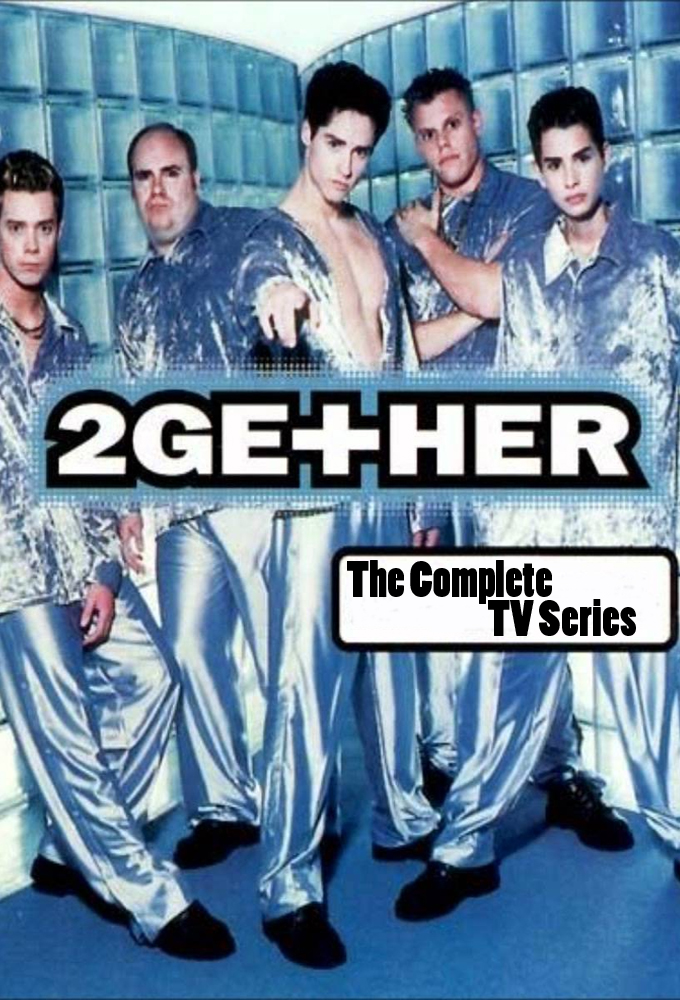