Armin van Buuren has been a DJ for twenty years now, so he's got all the reason to throw a party. On the 12th and 13th of May (2017) he will be giving a jubilee show for his most loyal fans: The Best Of Armin Only. This will be the biggest Armin van Buuren show ever, and he will be the first DJ to have a solo show in the Amsterdam ArenA. There he will be inviting a series of special national and international artists. Both shows are as good as sold out, but RTL will be giving the viewer the opportunity to follow both shows (semi)-live from their sofa. On the 12th of May, Kaj Gorgels, the host of Concentrate on YouTube, will report live from backstage. On the 13th of May, Johnny de Mol will be there in the ArenA to give people a look behind the scenes in the program 'Armin Only: Live vanuit de ArenA'. Finally, RTL 4 will broadcast one episode a day, starting a week away from the live show, of the documentaire series 'Armin Van Buuren Is Mr. Perfect'. In 'Armin Van Buuren Is Mr. Perfect', a view on the life of Armin van Buuren will be given. Last December he turned 40 and, apart from that, he has been a DJ for 20 years now. How did his career start and what did he have to give up to get where he is now? How does he cope with all the pressure and expectations, now that he has been voted number one DJ for five times already? Where does he get the kick from nowadays? And what else is on his bucket list? Armin will be followed in his preparations for his biggest solo DJ show ever. Not only he will be speaking, also other loved ones like his wife Erika and his parents will give a little information on the life of Armin. Armin van Buuren has been voted number one dj a whopping five times now. Not only that, over the past twenty years, he has received various prices and awards. He has performed over 100 times in his Armin Only shows, on five continents and 68 different countries.

END_OF_DOCUMENT_TOKEN_TO_BE_REPLACED 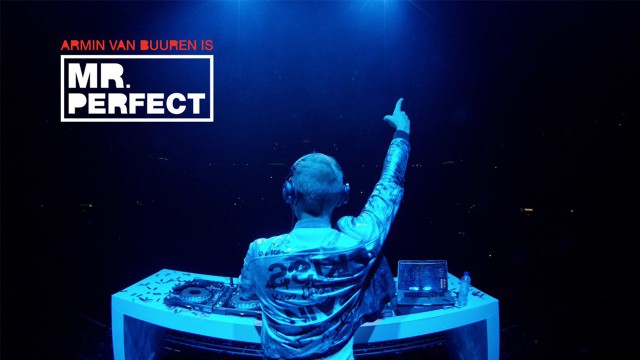 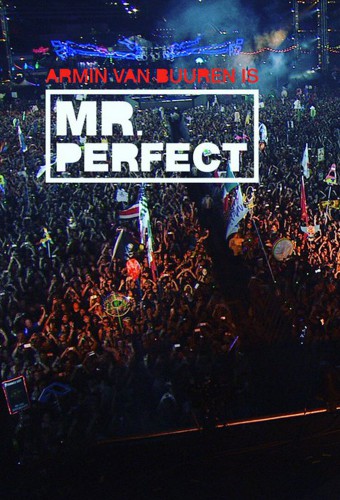 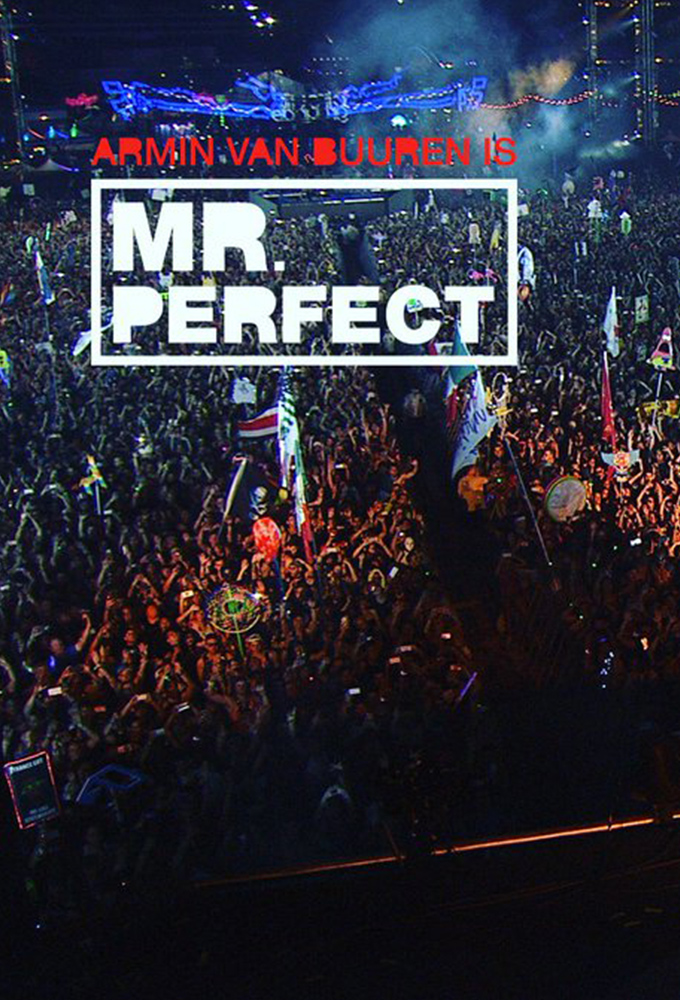