Showtime hopes you will laugh out loud when you watch the "Laugh Out Loud Comedy Festival," a series that showcases young comic talents as well as established stars. The comics take to the stage to perform their stand-up comedy routines. Among the comics featured in this series are Chris Spencer, one-time "American Idol" co-host Brian Dunkleman and Ahmed Ahmed. 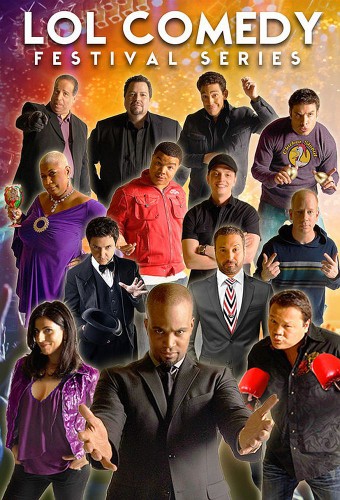 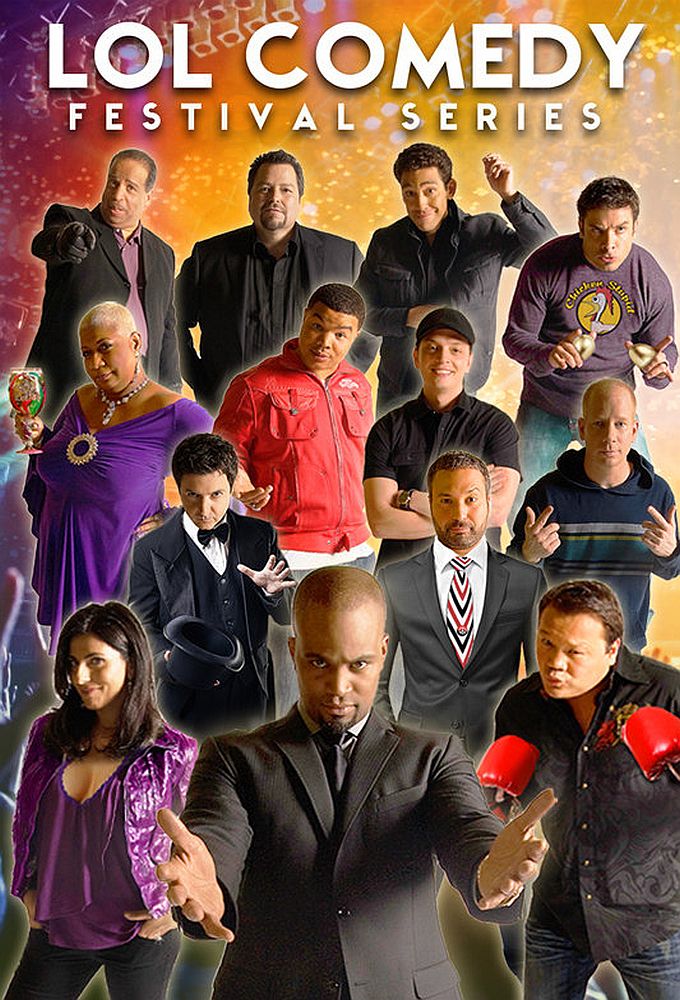