IN THE ERA of free-wheeling, self-employed private eyes, television came up with something new in police investigators — The Organization Man. He was Col. Frank Dawson (Keith Andes), who ran an ideal police force in a large fictional city. He bowed in on Saturday, November 28th of 1959 (7-7:30) in a film series, "This Man Dawson." Col. Dawson (what ever happened to chief?) works from behind a huge executive style desk in a sprawling, modern office. He gathers his officers around like a board of directors. His staff even includes a public relations man.

END_OF_DOCUMENT_TOKEN_TO_BE_REPLACED 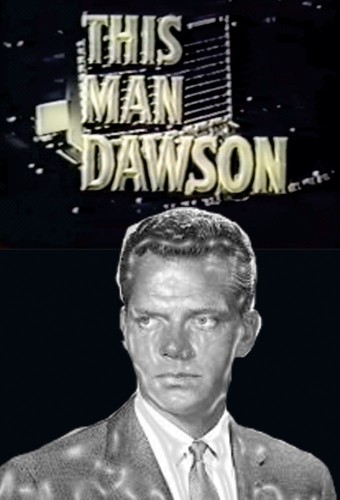 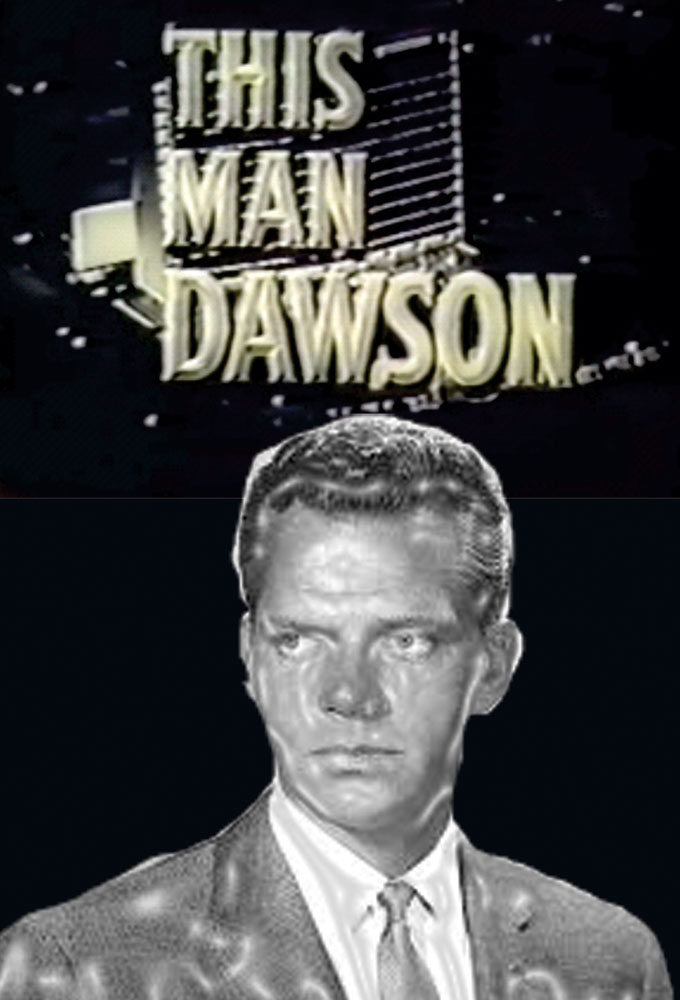