George Edward Lopez (born April 23, 1961) is a Mexican-American comedian and actor. He is known for starring in his self-produced ABC sitcom George Lopez. His stand-up comedy examines race and ethnic relations, including Mexican American culture. Lopez has received several honors for his work and contributions to the Latino community, including the 2003 Imagen Vision Award, the 2003 Latino Spirit Award for Excellence in Television and the National Hispanic Media Coalition Impact Award. He was also named one of "The Top 25 Hispanics in America" by Time magazine in 2005. 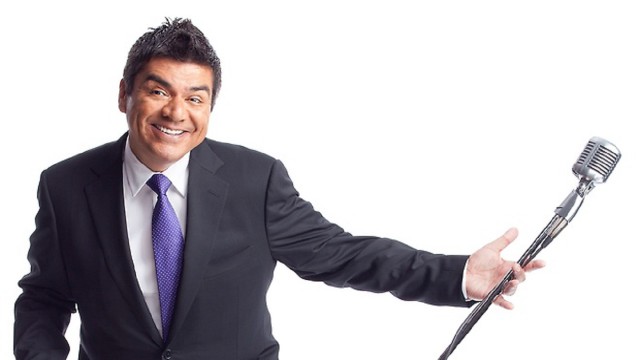 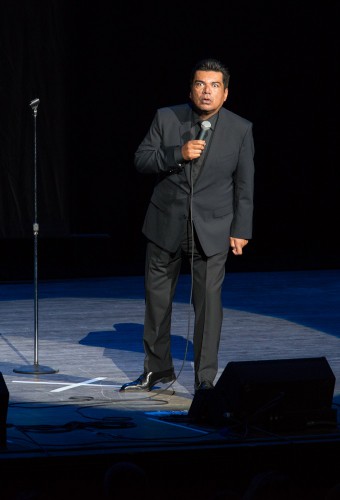 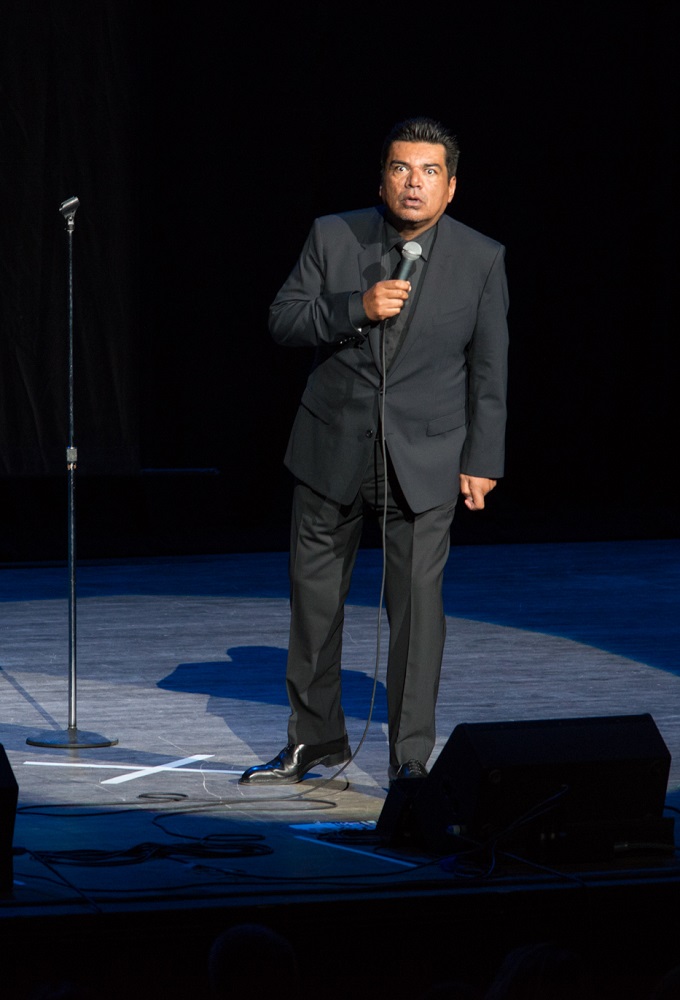