Show Me The Movie!

Hosted by Australia’s triple TV Week Gold Logie award-winning presenter and movie tragic, Rove McManus, Show Me The Movie! features two competing teams captained by acclaimed actor Jane Harber and comedy star Joel Creasey. Each week, Rove, Jane and Joel will be joined by a stellar cast of different actors, comedians and visiting international stars, who will do battle in a series of funny, irreverent and always entertaining rounds. From big-budget Hollywood blockbusters to sci-fi, animation and chick flicks, Show Me The Movie! will celebrate the good, the bad and the ugly of the big screen. The stars, A-list gossip, iconic movie dialogue and classic cinematic moments all get a comedy make-over. Rove said: “I’m excited to start work on this new show and very happy to be back at TEN, especially since it will give me a good opportunity to hang out with my old friends Pete, Carrie and Hughesy at the network cafeteria. “Like many people, I enjoy going to the movies, so combining that with my love of television should make this the perfect vehicle to have fun with and write off my Netflix subscription as a tax deduction.” Network Ten Chief Content Officer, Beverley McGarvey, said: “We are so pleased to have Rove back on TEN. Show Me The Movie! is a brilliant mix of movies, comedy and trivia – and Rove, Jane and Joel are the perfect people to lead this engaging and funny new show. “There’s one thing Australians love more than watching movies and that is talking about movies. “We’re experts at sprouting obscure movie facts, spoiling the endings and mangling famous movie quotes. Show Me The Movie! is a show that celebrates Australia’s love of cinema,” she said. A co-production between Ronde Media and Blink TV, Show Me The Movie! has been created by Ben Davies (Bondi Rescue, Here Come The Habibs) and Spicks and Specks creator Paul Clarke (Blood and Thunder, Eurovision). Network Ten’s Executive Producer for Show Me The Movie!

END_OF_DOCUMENT_TOKEN_TO_BE_REPLACED 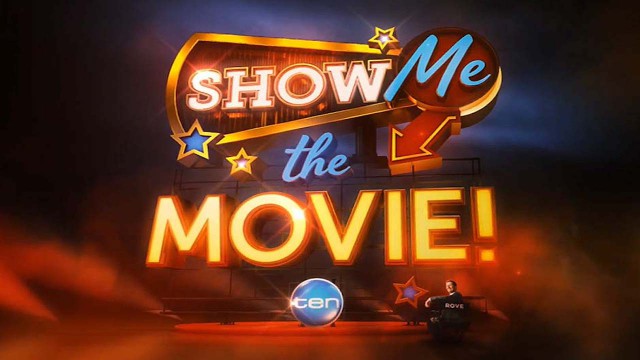 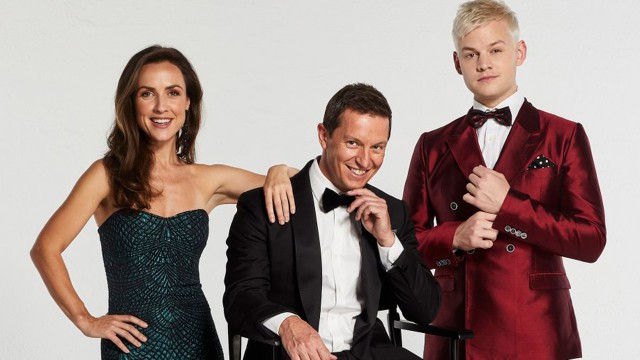 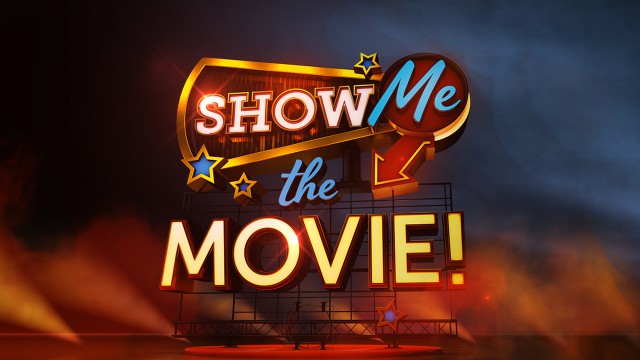 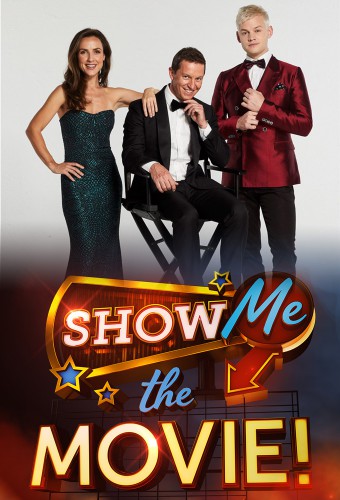 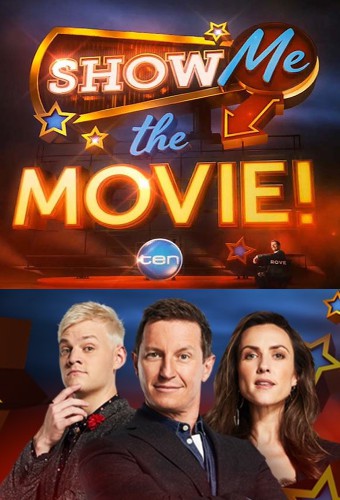 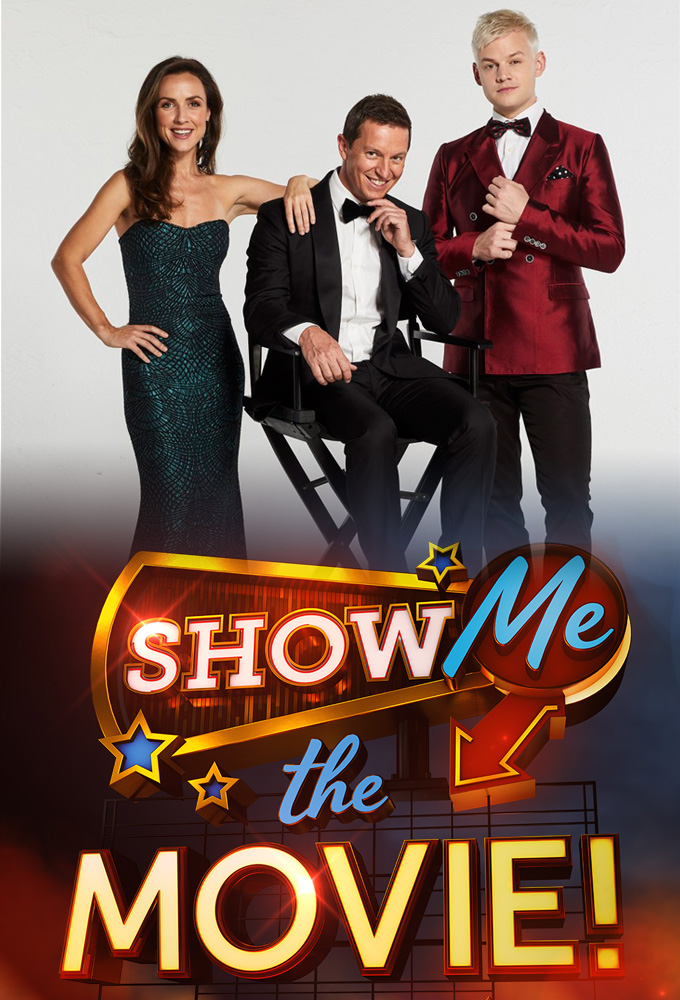