7 Lives Exposed (also known as 7 Lives Xposed) is an American reality television-themed series produced by Playboy TV. The series starred pornographic actress Devinn Lane. The concept of the series is similar to that of Survivor and Big Brother-contestants must satisfy certain ongoing criteria or risk being "evicted"; in this case, Lane herself decides who among a set of couples living together in a Los Angeles-area home stays or goes each episode. As the primary audience of the series is heterosexual men, there are both heterosexual and lesbian sex scenes throughout the series. The sex is simulated; however, scenes with male erections, oral sex and masturbation are explicit in that some contact is visible. Dramatic tension arises from conflicts between the contestants, often related to jealousy and competition. 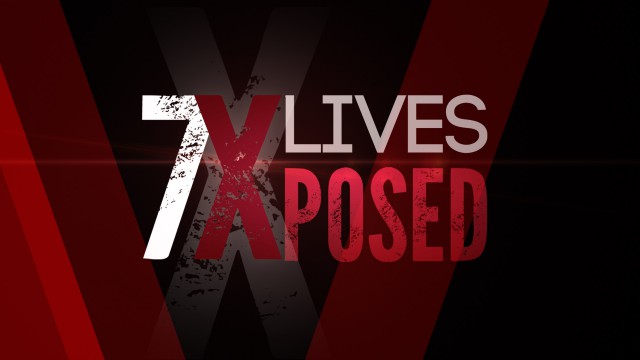 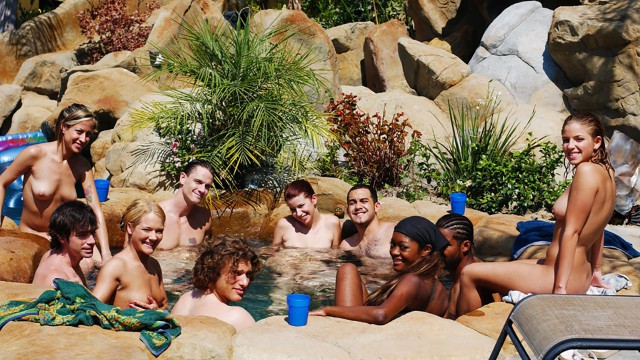 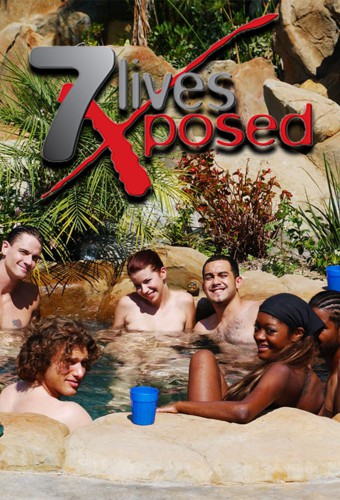 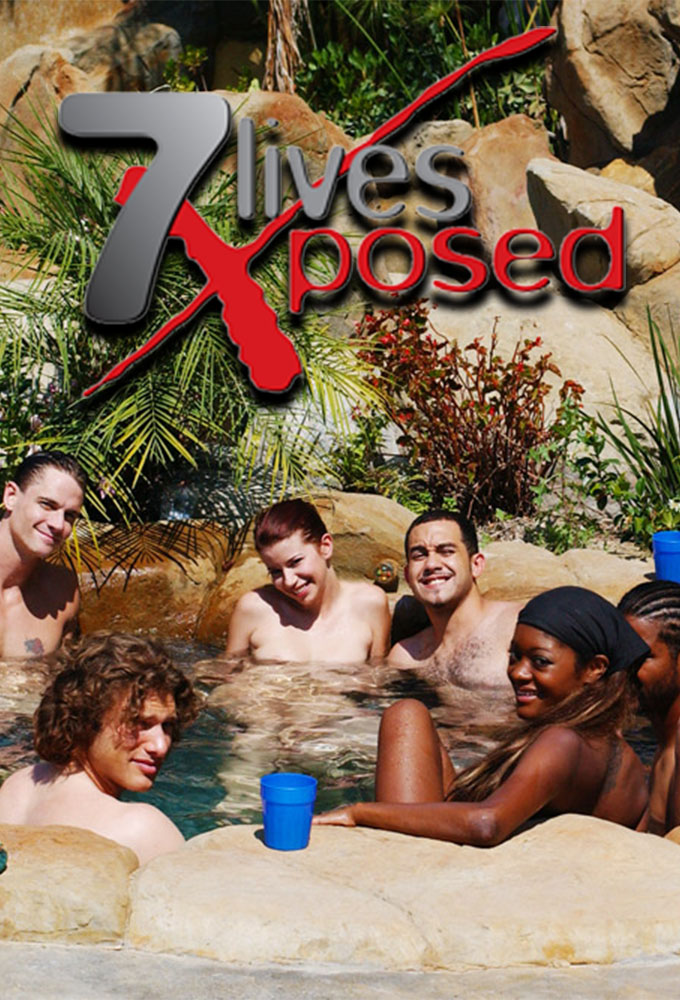