All three Camden generations dread the annual visit of Eric's parent's, "The Colonel" (John Camden) and Grandma Ruth Camden. The tension between father and son is heightened when both Eric and "The Colonel" want to adopt a homeless and orphaned 10-year old boy, George. George had ran away from the orphanage he was staying at and was hiding inside Eric's church. Eric openly voices his disdain over his parent's nurturing skills. Meanwhile, Annie discovers the fate of her lost wedding rings when seeing them on a woman at the store. 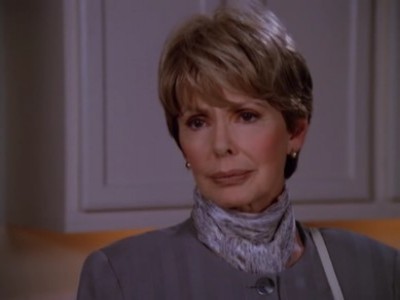