A History of Modern Britain

Andrew Marr's History of Modern Britain is a 2007 BBC documentary television series presented by Andrew Marr that covers the period of British history from the end of the Second World War onwards. An epic account of the events that have shaped our lives since the end of the Second World War. Using archive and stills, dynamic sequences of Andrew Marr's journey across Britain, anecdote and analysis, this landmark series charts the evolution of Britain's place in the world since the Second World War: the collapse of Empire, an uneasy truce with former enemies and allies in Europe, tensions in our 'special relationship' with the United States. 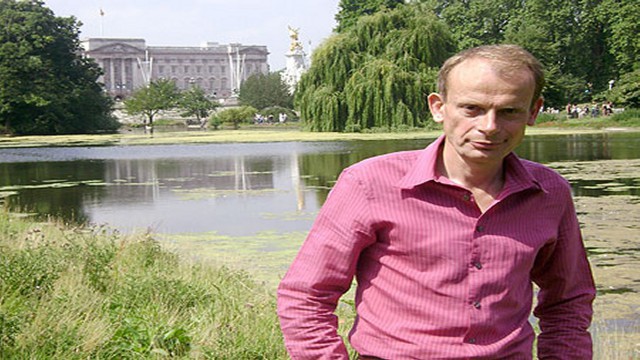 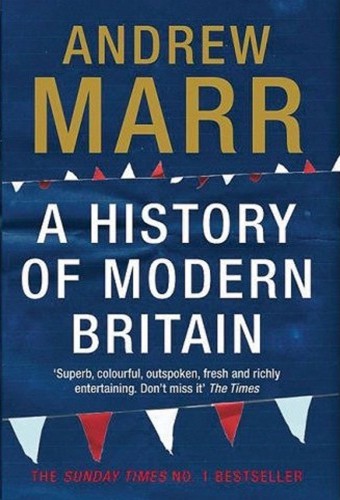 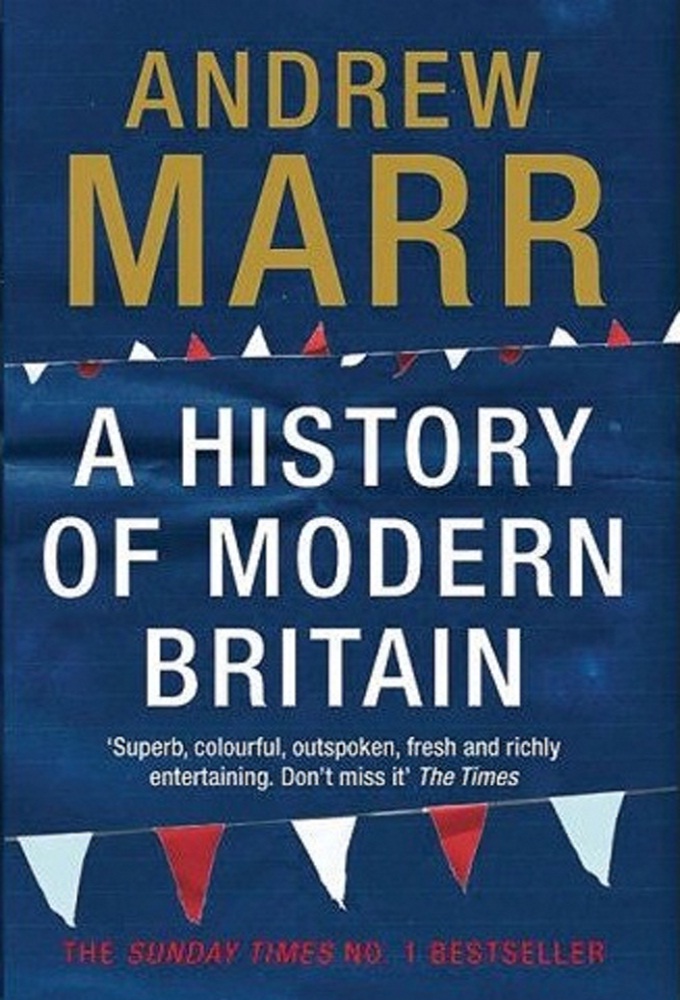