Encapsulating 50 years of Namibian history, A Kalahari Family represents a lifetime of documentation, research, and personal contact with the Ju/'hoansi of Nyae Nyae by filmmaker John Marshall. Through the voices of ≠Oma Tsamkxao and his extended family, viewers learn the extraordinary story of the Ju/'hoansi, beginning with their experiences as independent, self-sufficient hunter-gatherers, continuing through the wrenching changes of dispossession and militarization, and culminating with their attempts to establish viable farming settlements. Principally, A Kalahari Family is a story of struggle against the myths and misconceptions that are held about "Bushmen" and the outside economic interests that try to exploit them. Most importantly, the series provides the Ju/'hoansi with an opportunity to speak for themselves and to counter the stereotyped notions of "wild, primitvie Bushmen" with images of the real work Ju/'hoansi are carrying out in Nyae Nyae and the development they have accomplished. The series is the product of a fourteen-year collaborative effort involving film and media professionals as well as scholars in the fields of anthropology, history, archaeology and ethnographic film. 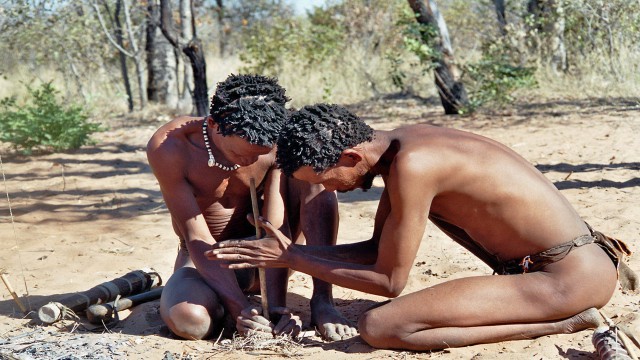 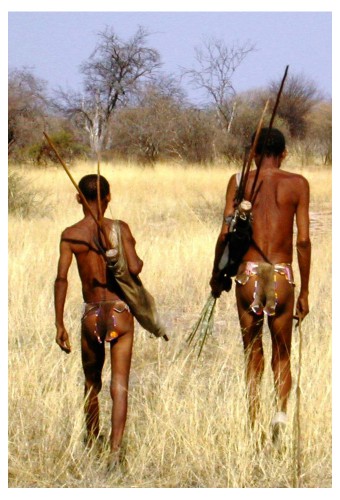 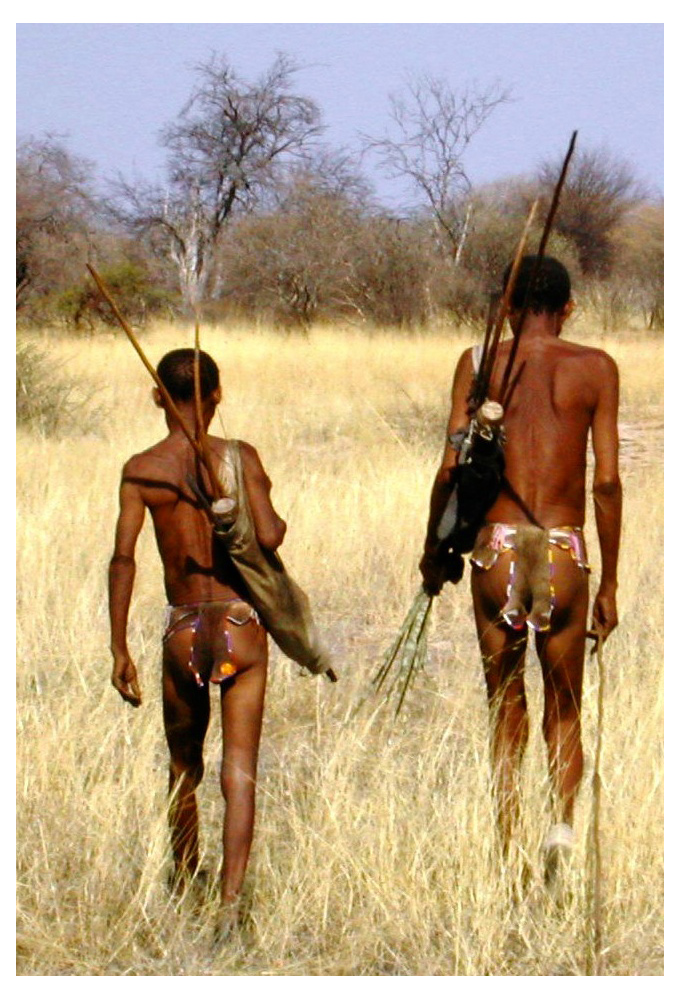