Lucy's romp through three centuries of love's rituals begins with the Georgian age, when the rules of courtship were being rewritten. Traditionally, marriage had been as much about business as love. Now, a glamorisation of romantic love inspired women and men to make their own romantic choices - they could flirt in newly-built assembly rooms, or elope to Gretna Green as an act of romantic rebellion. 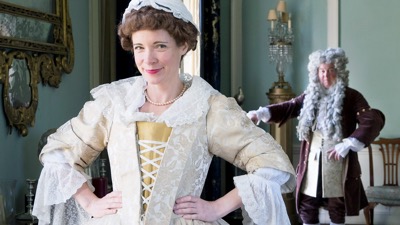