Above and Beyond is a four-hour 2006 miniseries aired by the Canadian Broadcasting Corporation on October 29 and 30. The miniseries is about the Atlantic Ferry Organization, which was tasked with delivering aircraft from North America to Europe in the early years of the Second World War.This World War II miniseries follows a young London couple involved in the Royal Air Force's Ferry Command operation. Set in 1940 and based on real events, the story chronicles the lovers' budding affair and their strategic decision to defy orders to preserve their romance -- and the critical mission of the RAF. 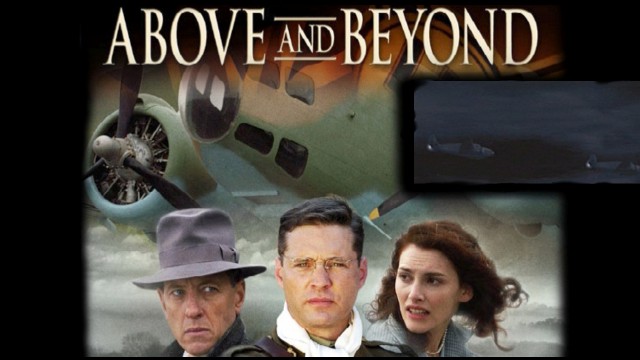 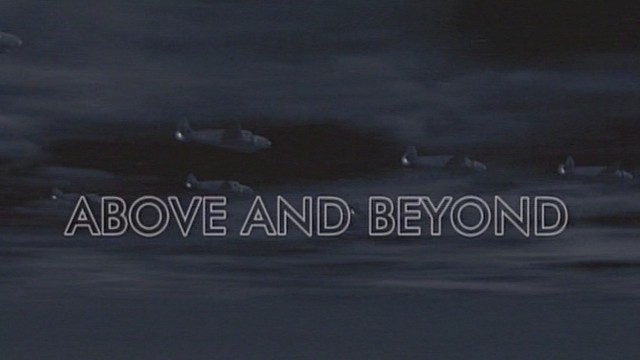 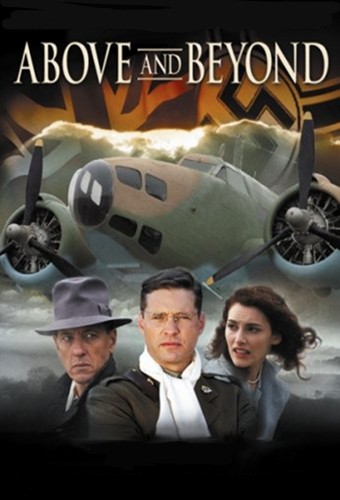 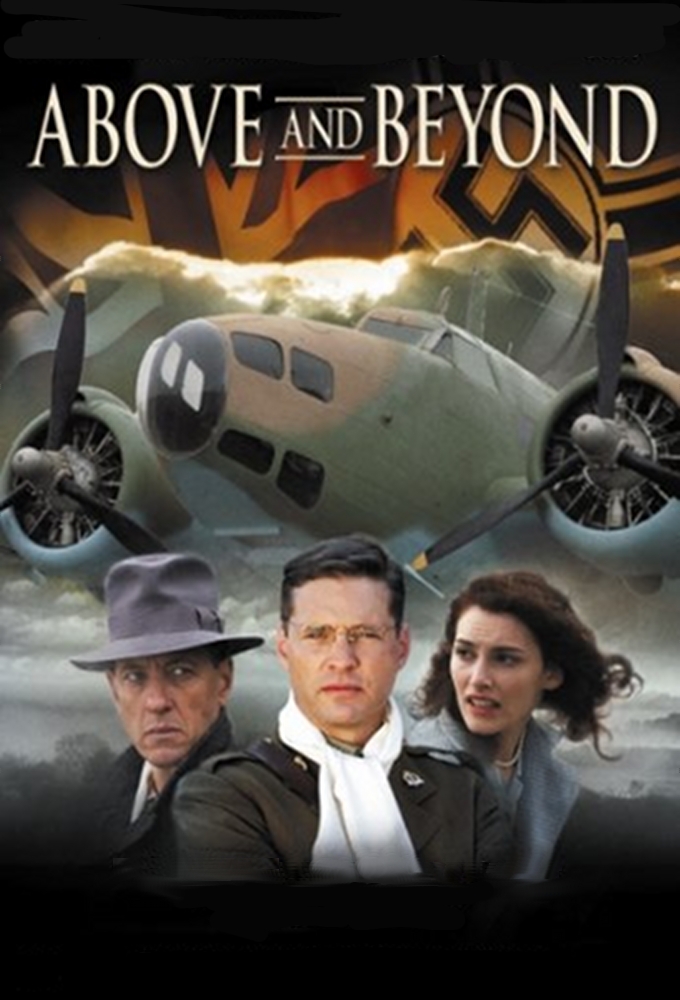