When his movie ""Slow Torture"" fails at the box office, everyone kisses his ass and tells him it was great, except for a prostitute named Wendy who got stuck in his car door and attended the premiere with him posing as a stuntwoman. His studio accidentally buys the wrong script and Peter can't stand the writer. He spends the week with Wendy, the prostitute, and tells her to read the scripts on his counter and tell him which ones are good. The only good one is called ""Beverly Hills Gun Club"" and it's the one that the studio wrongly bought. So now Peter has to pretend to like the writer. 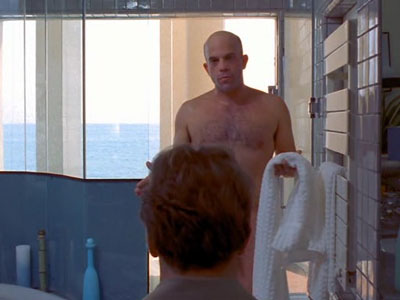