Peter hires Cole Ricardi for the lead role in ""Beverly Hills Gun Club"" but then Cole confides in Peter by telling him he's gay. He wants to everyone but Peter tells him not to because it will ruin the film's intake. To try to stop him from telling his secret to anyone else Peter tells him he's also gay, which he isn't but he has sex with him to prove to him he is gay. then Bobby G. and Momo Shabong tell Peter to fire Cole because they want a younger actor. He fires him but then Cole goes on TV and tells everyone he's gay and Peter's his lover. 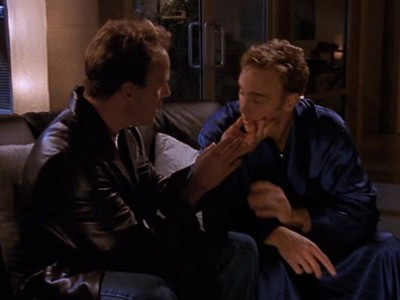