In a park, a teenager named Henry witnesses a diplomat being assassinated. This puts Henry's own life in jeopardy: the government is dead-set on avoiding a political crisis and want to pass off the diplomat's death as a suicide. Rio and Wiley are brought in to bring Henry to safety but he gets kidnapped. Rio does all he can to rescue the boy. 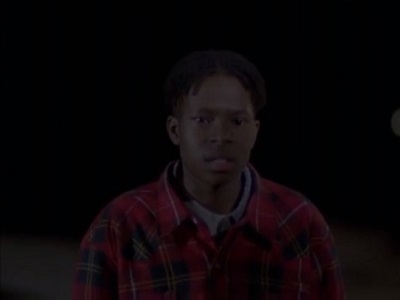