What's it like to be a Muslim and living in the United States? This series attempts to find out, as it follows the daily lives of five American Muslim families in Dearborn, Mich., home to the largest mosque in the U.S. Each episode offers details of a world most Americans know little about -- the customs and celebrations of American Muslims, as well as the misconceptions, conflicts and differences they face both outside and within their own community. The families featured share the same religion but lead very distinct lives that at times challenge the Muslim stereotype. 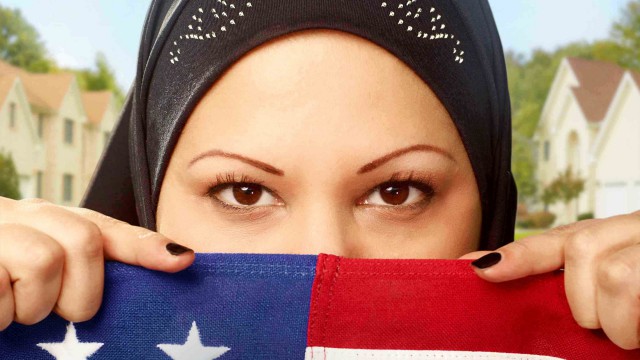 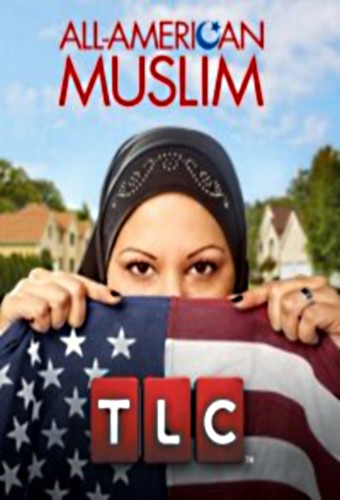 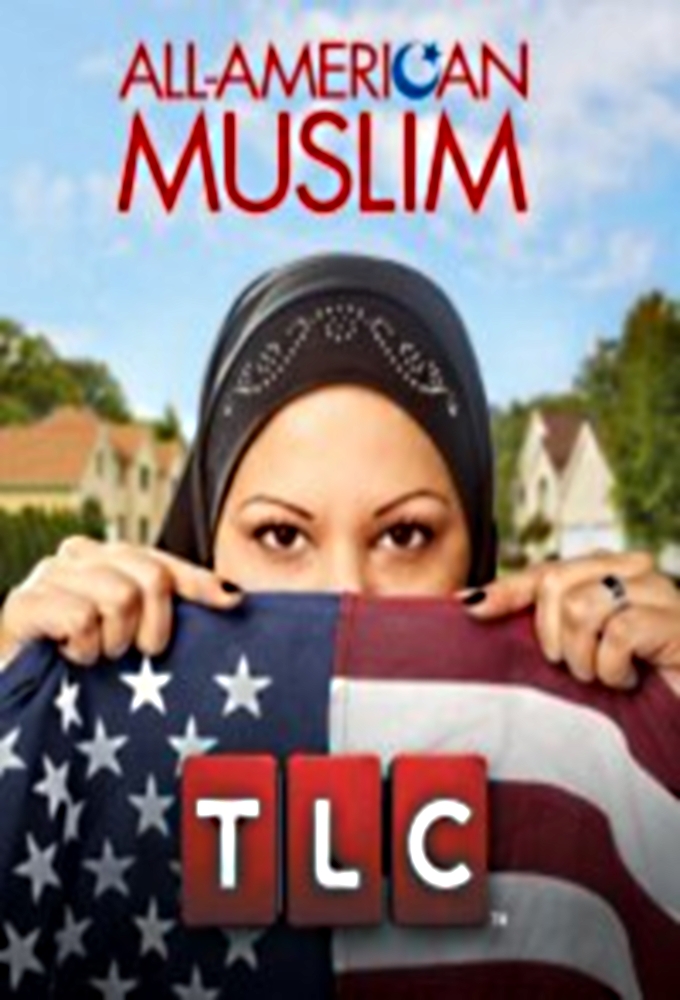