All Gas and Gaiters

All Gas and Gaiters is a British television ecclesiastical sitcom which aired on BBC1 from 1966 to 1971. It was written by Pauline Devaney and Edwin Apps, a husband-and-wife team who used the pseudonym of "John Wraith" when writing the pilot. All Gas and Gaiters was also broadcast on BBC Radio from 1971 to 1972. 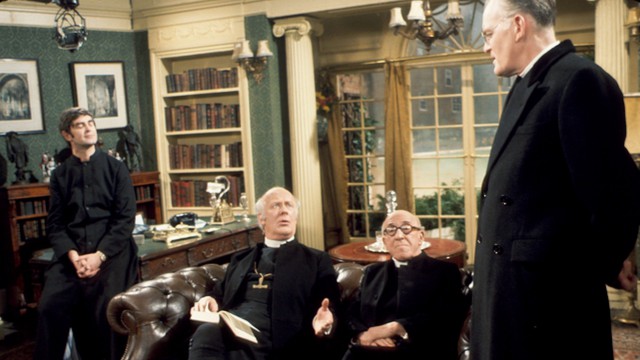 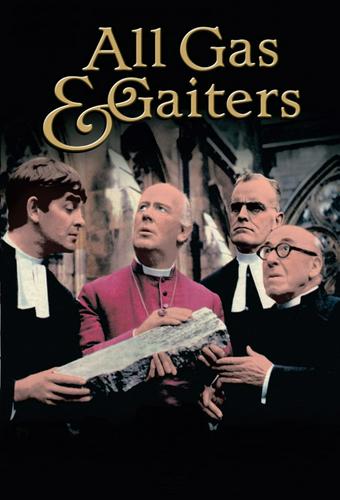 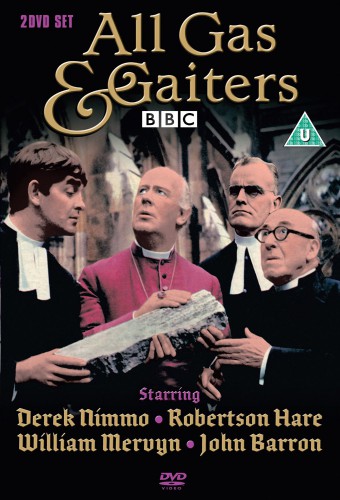 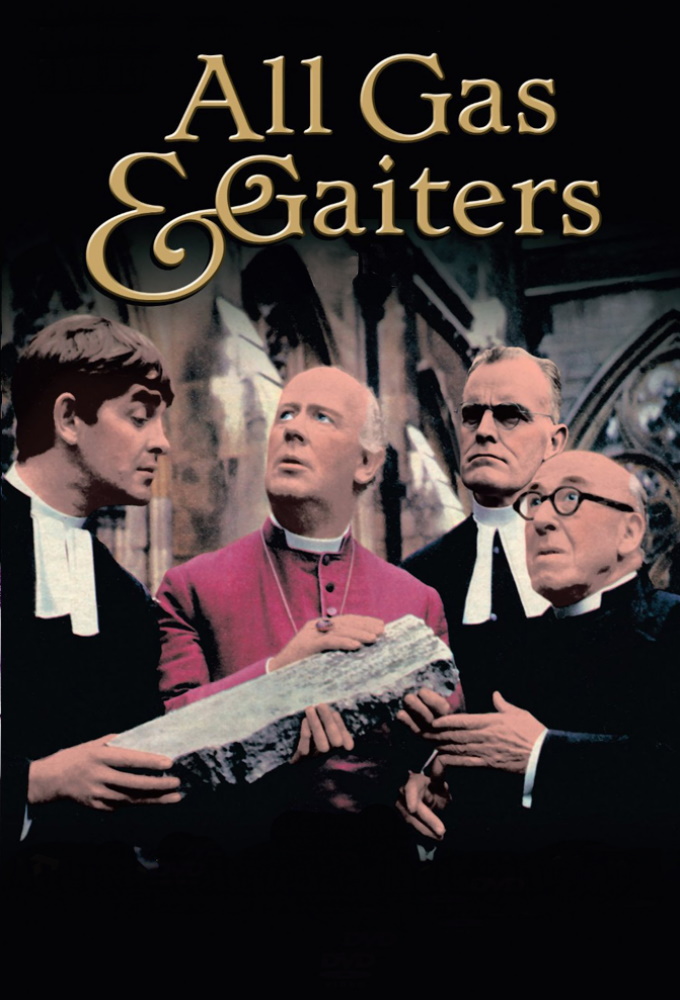