While preparing for the city championships, JJ (Will Estes) discovers some of Philadelphia's police officers have offered his teammates money to throw the game (although Tommy denies it at first), forcing him to question their integrity, as well as that of his police officer uncle Pete who stops by the house for a sudden strategy session. Meanwhile, Meg (Brittany Snow) who shows signs of affection for Luke, a record store clerk at the Vinyl Crocodile and Patty's new piano teacher, is upset with Roxanne's sudden interest in him.Turns out Roxanne was only pretending to like him, long enough so Meg would get jealous and admit she liked him. Elsewhere, Helen leaves the family for a rare girls night out with new age classmate Rebecca. Meanwhile Jack (still saddled with the TV's from the busted hotel deal),prompted by Henry's suggestion, expands his customer base to include a few black customers and Sam deals with backlash from his former friends over the impending game. 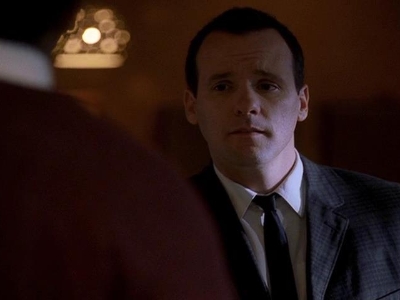