American Photography captures the images of a century of change and the role the camera has played both in creating and documenting it. Dramatic and intimate stories trace photography's profound effect on American life — influencing what we buy, how we dress, how we get the news, and in matters of life and death, medicine, science and war. American Photography originally premiered in October 1999 and is no longer airing on PBS stations. 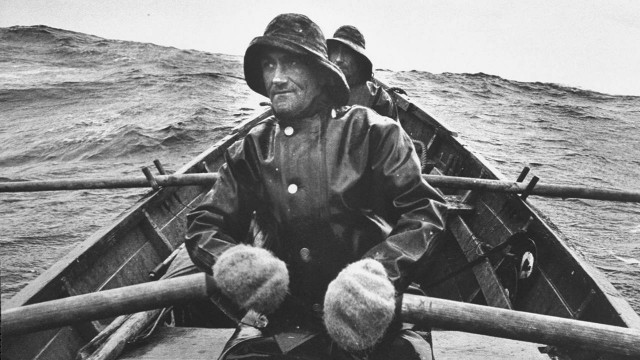 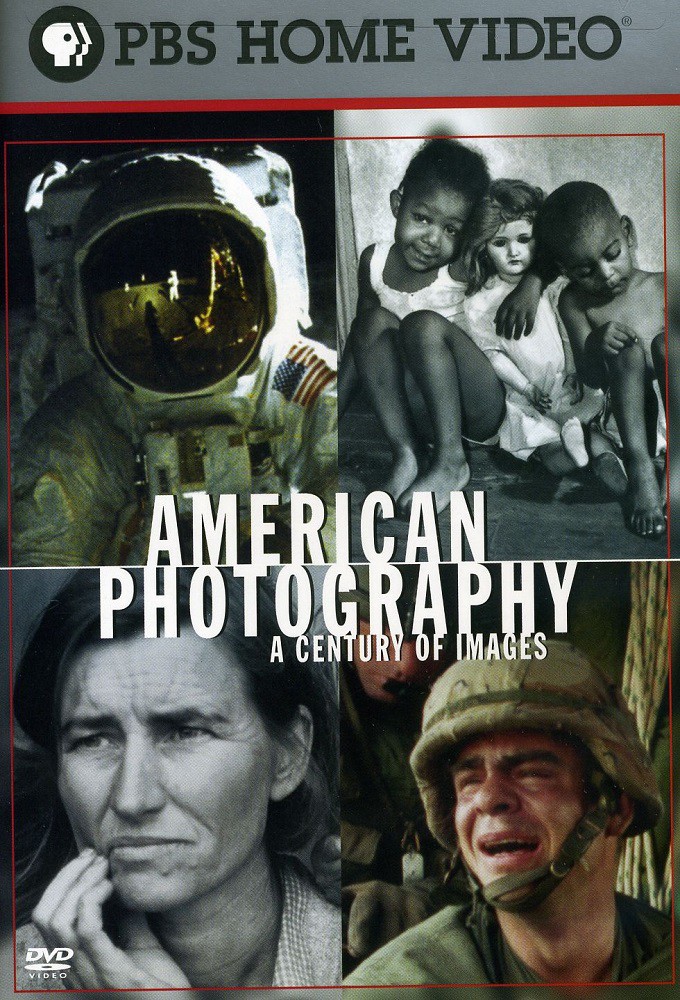 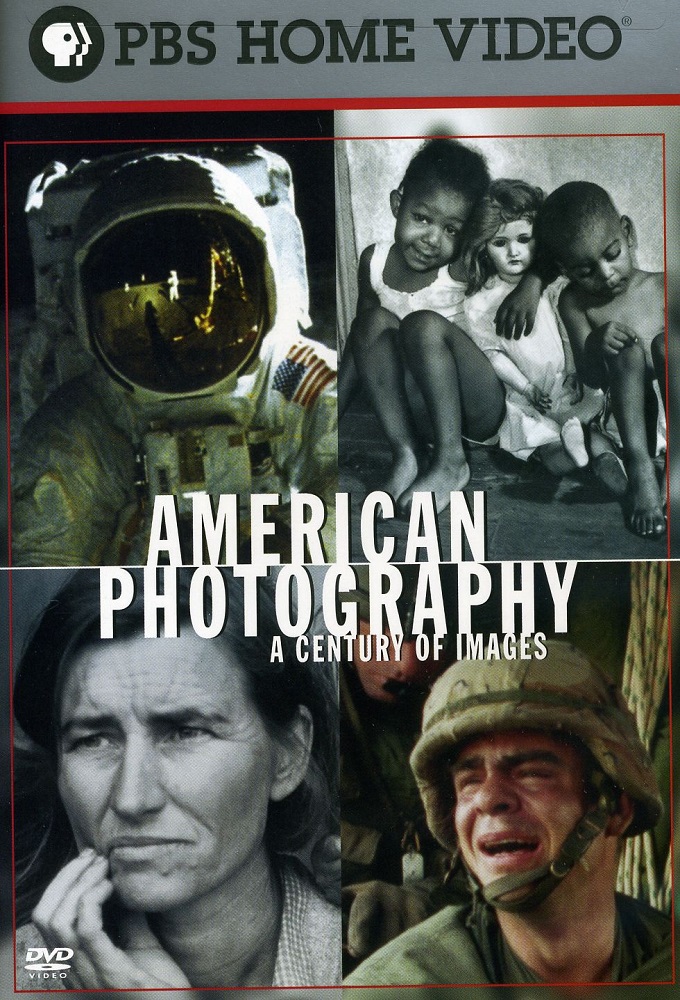