Take a tour through American culture through the lens of one its greatest inventions: the automobile. Three-time NASCAR champion Ray Evernham hosts this cross-country trek, chasing down the cars that had a profound impact on shaping our national identity. With guidance from his friend and mentor Rick Hendrick, the pair will rely on their vast experience as car guys to take viewers back in time and introduce them to a period of history when the automobile heavily influenced American culture. From the inception of American racing at the turn of 20th century, to the Woody wagons that defined California culture in the 50’s and 60’s, to the infamous drag strips of the 70’s, automotive history has left an indelible imprint on the American experience. AMERICARNA lifts the hood on legendary four-wheeled treasures that continue to have a profound influence on our cultural DNA. AMERICARNA is an all-access pass into America's garage. 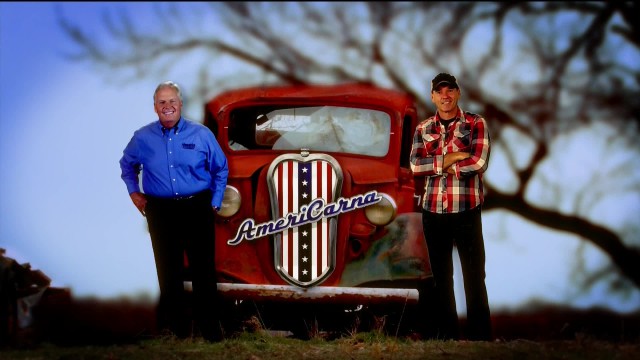 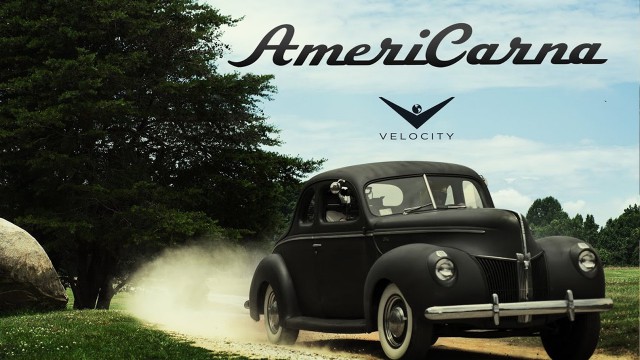 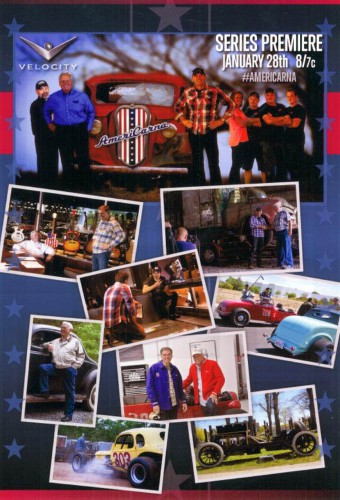 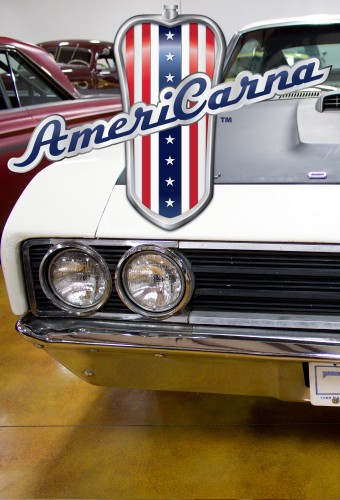 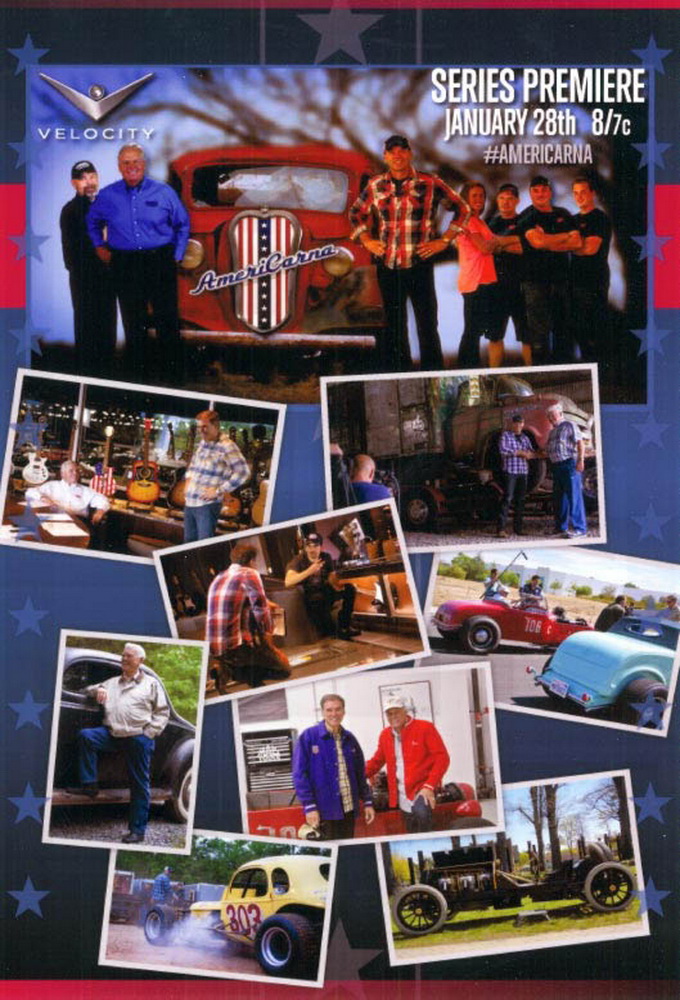