Serial Killers: Portraits in Evil will strip the covers from a world of profiling, forensic science and painful investigation as history's most brutal serial killers are exposed. Wars have terrorized entire populations for thousands of years. The American West was home to ruthless killers who were idolized in fiction and folklore. Evil evolved to a hideous new form with the genocidal dictators of the 20th century such as Hitler, Stalin and MaoTseTung who ordered the death of tens of millions. But in the middle of the 20th century a new and chilling phenomenon emerged in post-war Western society: The Serial Killer. As if fashioned from our nightmares, they terrify and fascinate us. Lurking behind masks of bland normality they often evade capture for years, decades or eternity. They are America's serial killers. 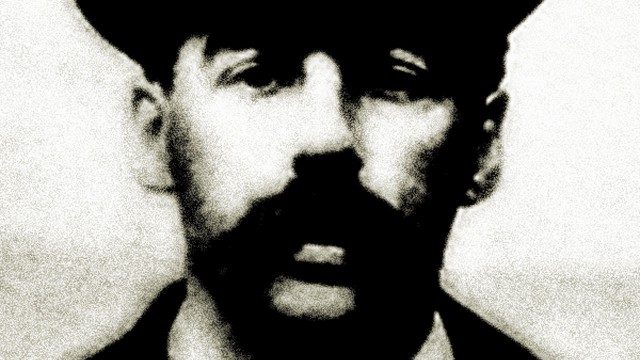 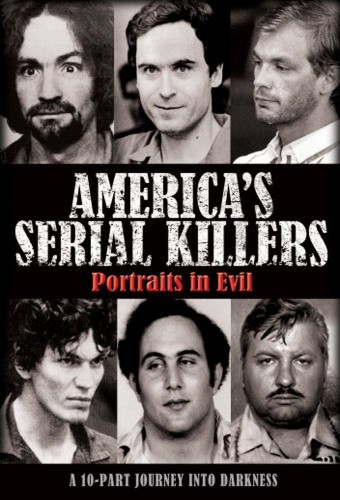 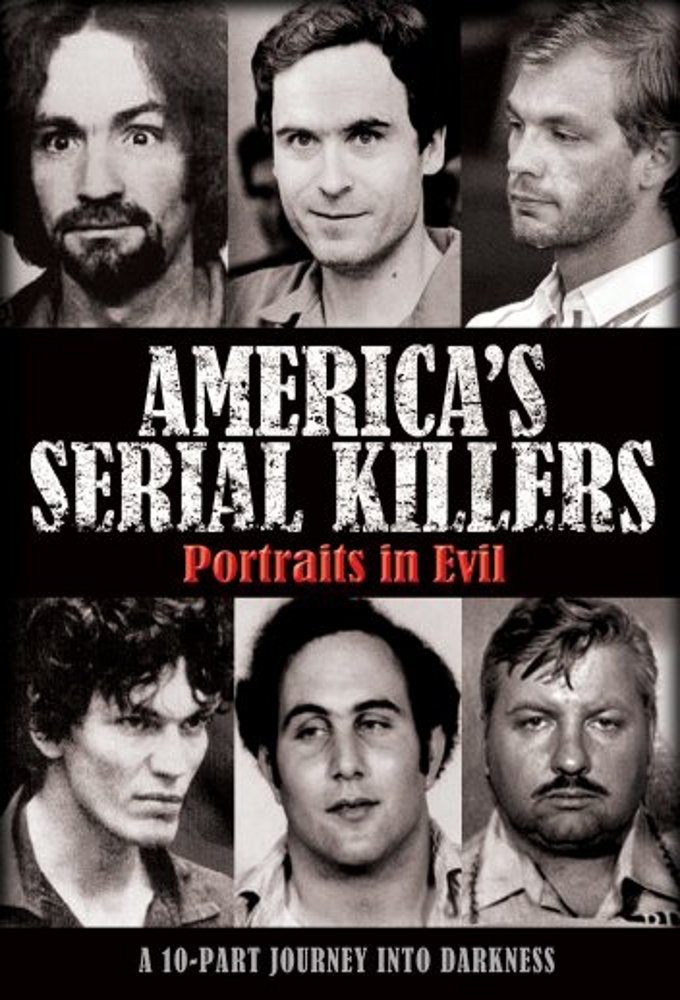