After a two-year run, the series Burke's Law was drastically revamped for the 1965-1966 season from a murder mystery format to an international espionage drama, in keeping with the recent surge in popularity of the spy genre. The cast of Burke's Law, with the exception of star Gene Barry, was dropped. The character of Amos Burke ceased to be the millionaire playboy police captain and became an globe-trotting special agent, who answered to his supervisor, known only as "The Man". The newly revised series, renamed Amos Burke, Secret Agent, only lasted for seventeen episodes.

END_OF_DOCUMENT_TOKEN_TO_BE_REPLACED 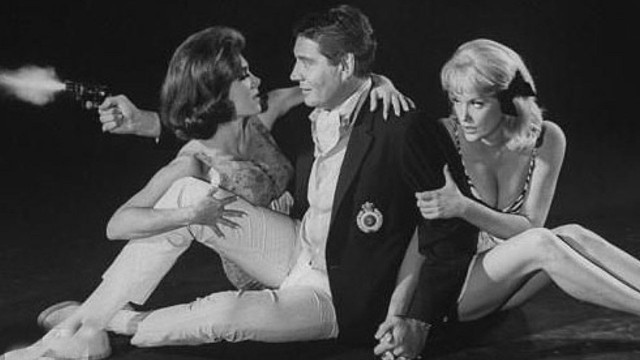 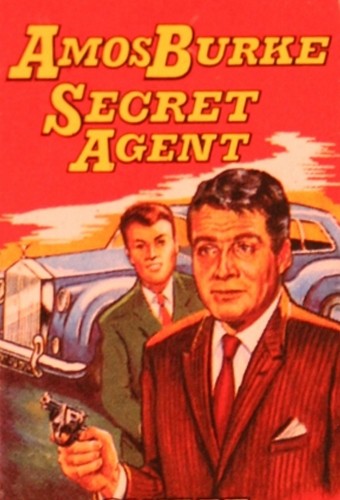 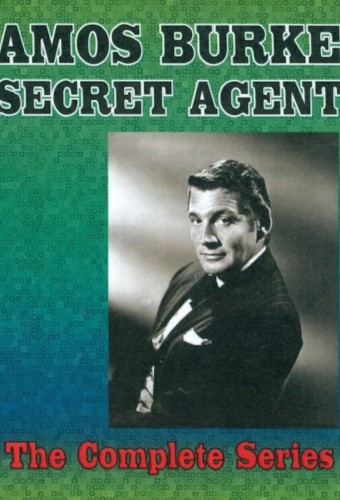 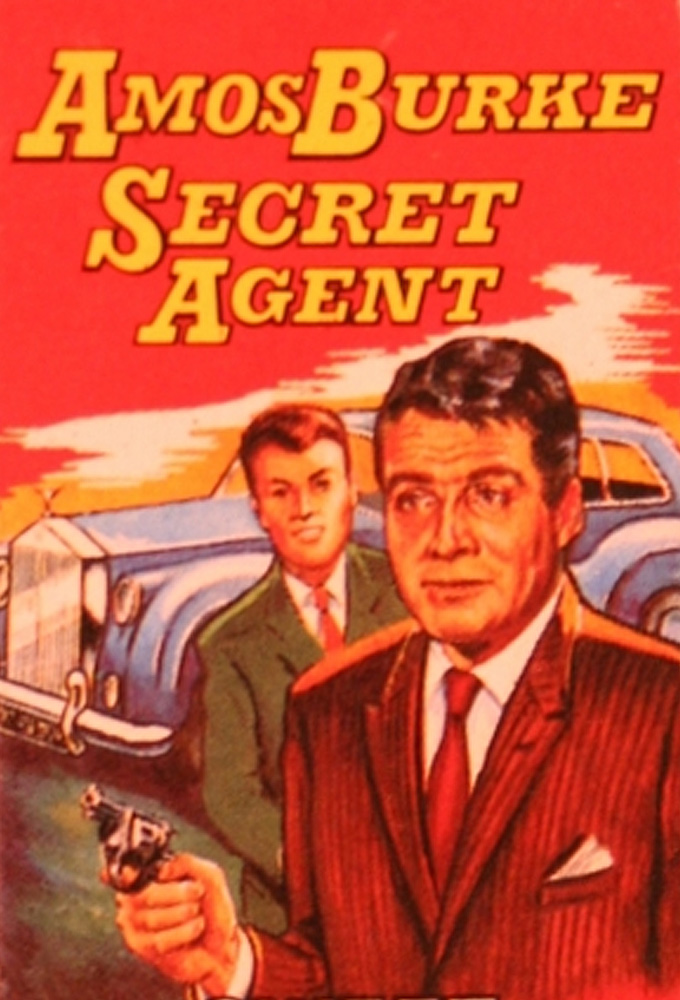