Andra Avenyn (Second Avenue) is a Swedish drama series that began airing in autumn 2007 on Swedish Television (SVT). The series is created by Peter Emanuel Falck and Christian Wikander (Programme Director of Drama at SVT). They wrote, among other things storyline for Rederiet and Tre Kronor and Norwegian Hotel Cæsar. The song used in the series is Friday I'm in Love by British rock group The Cure. The series was filmed in Gothenburg for SVT, indoor scenes are filmed in a recording studio, the house of Santos, in Lindholmen and outdoor scenes were recorded mainly in Kvillestaden/Brämaregården Hisingen, Gothenburg. Andra Avenyn was nominated for "Kristallen 2008" in the form of "Best show 2008", but did not take home the prize. Also became actors Fortesa Hoti, Maya Rung, Filip Benko and Jonas Bane nominated for Aftonbladet TV Prize, but none of them won. 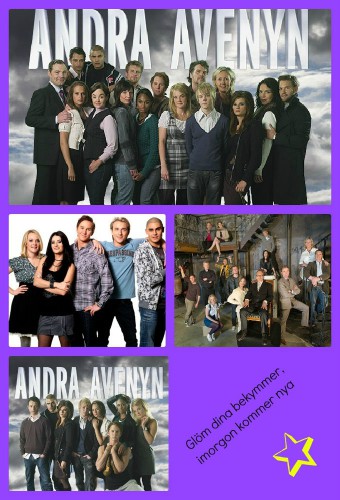 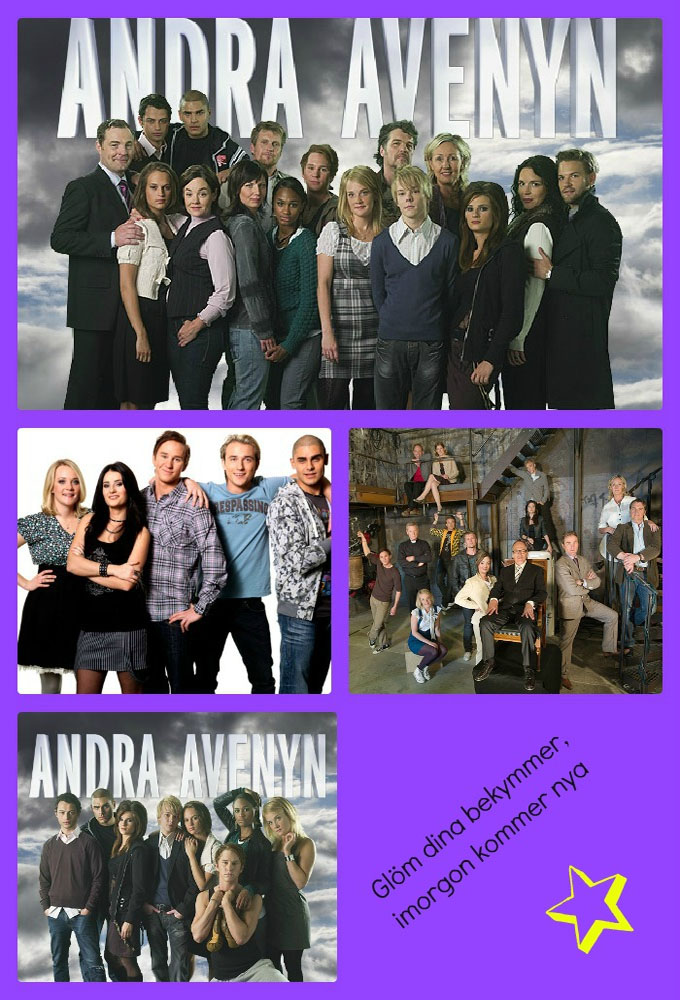