This 1975 BBC television adaptation of L.M. Montgomery's beloved novel follows a maturing Anne Shirley (Kim Braden) on her journey from freckle-faced girl to beautiful woman. While working as a schoolteacher, Anne continues to pursue her dream of becoming a published writer by winning a baking soda company's essay contest; fends off several suitors; and returns to Avonlea whenever she can to visit her adoptive mother, Marilla (Barbara Hamilton). The first four episodes adapt the "Anne of Avonlea" novel itself, which follows Anne from age 16 to 18 during the two years that she teaches at the Avonlea School, where she has problems with Anthony Pye. Fortunately she has at least one sharp student with young Paul Irving (Keith Steven) from the United States. Beyond that Anne is involved with Diana, Gilbert, Charlie Sloan (Peter Settelen), Fred Wright (Martin Neil), and their other former schoolmates with the newly formed Avonlea Village Improvement Society. Meanwhile, Marilla has adopted the twins Davy (Nicholas Lyndhurst) and Dora Keith (Annabelle Lanyon) when their mother dies. Then there is the trouble with Daisy and Anne's neighbor Mr. Harrison (David Garfield) and the eccentric Miss Lavender Lewis (Kathleen Byron) and her maid Charlotte IV (Claire Lewis). Needless to say, Rachel Lynde (Madge Ryan) is hovering around giving her advice at each and every opportunity. The final two episodes condense "Anne of the Island" and find Anne attending Redmond College when Rachel moves in with Marilla after Thomas Lynde dies. Anne and her roommates Philippa Gordon (Sabina Franklyn) and Priscilla (Sandy Dickinson), move out of a strict boarding house and into Patty's Place. Anne turns down a pair of proposals, one from Gilbert and the next from a somewhat surprising source, before she starts seeing Roy Gardiner (Anthony Forrest), who seems to be everything Anne has dreamt of in a beau. But then his mother (Betty McDowall) visits Green Gables and tries to find out about Ann 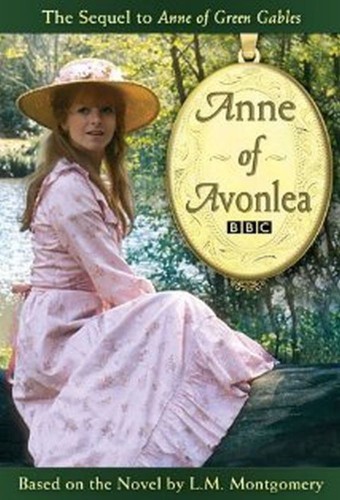 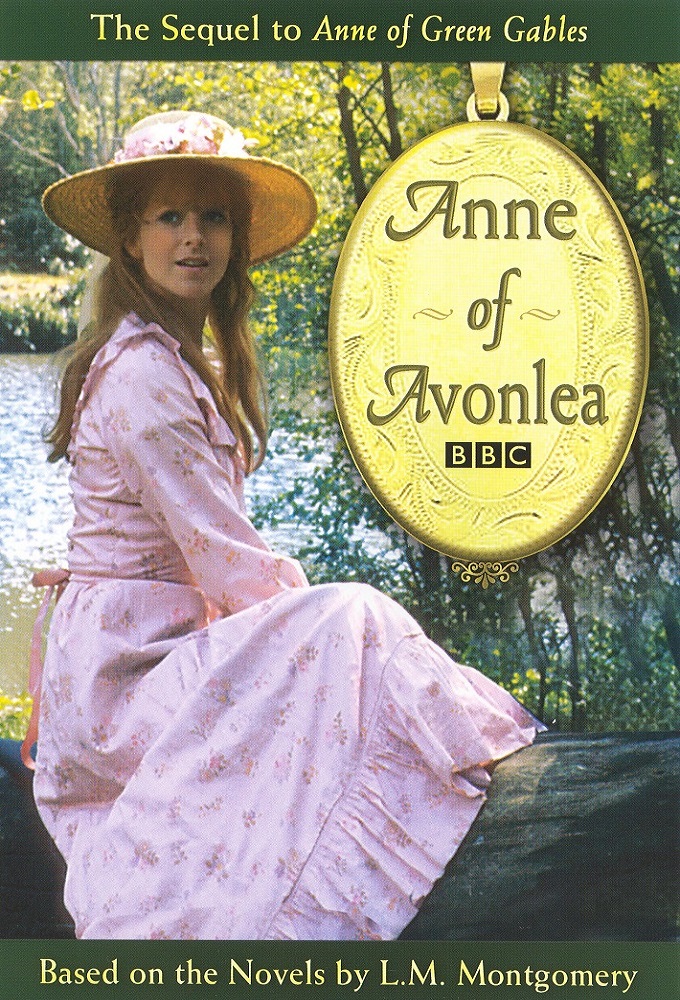