Present: Rene falls for the reporter assigned to do a story on her for the ""Birmingham Daily"" while turning down both Garrett and Graham; Colliar gets a job as a car salesman after he discovers that his back injury means that he can't do manual labor any longer; M.E. and Colliar sue their litigious and cantankerous neighbor after she has Scout impounded for knocking her down while trying to protect Davis and Kelly when she attacked them with a rake. Past: During the height of the Cuban Missile Crisis, M.E. becomes very frightened that Birmingham will be bombed and stays close to home, leading Rene to question whether they're still friends. Grandma Otis invites the girls over for a slumber party. 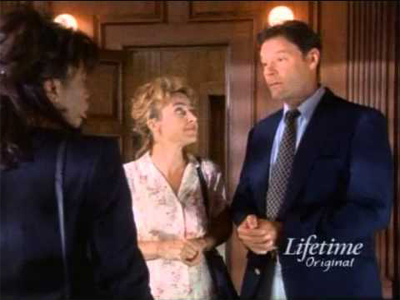