Following the lives of a dozen Australian soldiers who served in the Australia and New Zealand Army Corps (ANZAC) during World War I which follows them from the 1915 battle of Gallipoli, to the brutal trenches of France during the 1916 Somme battles, the 1917 Arras and Vimy Ridge battles to the final 1918 German offensives and the final victory drive as well as the hardships, mid-adventures and the casualties of friends encounted at each one. 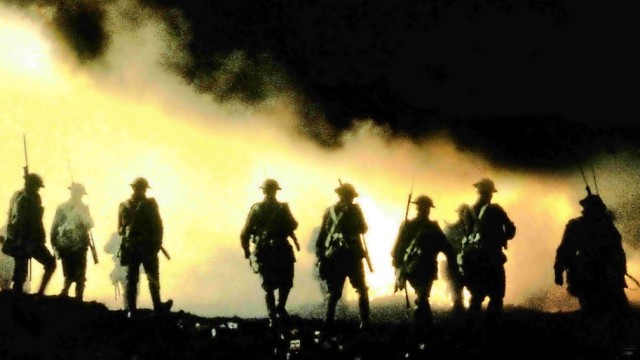 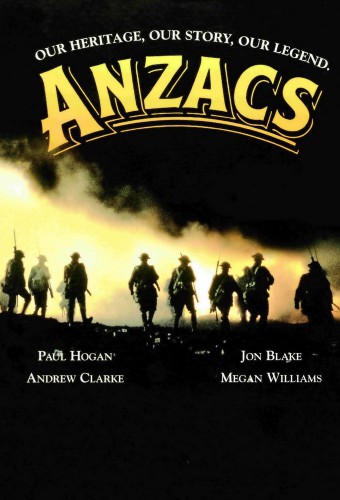 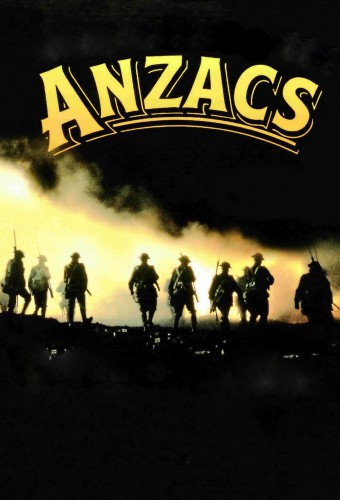 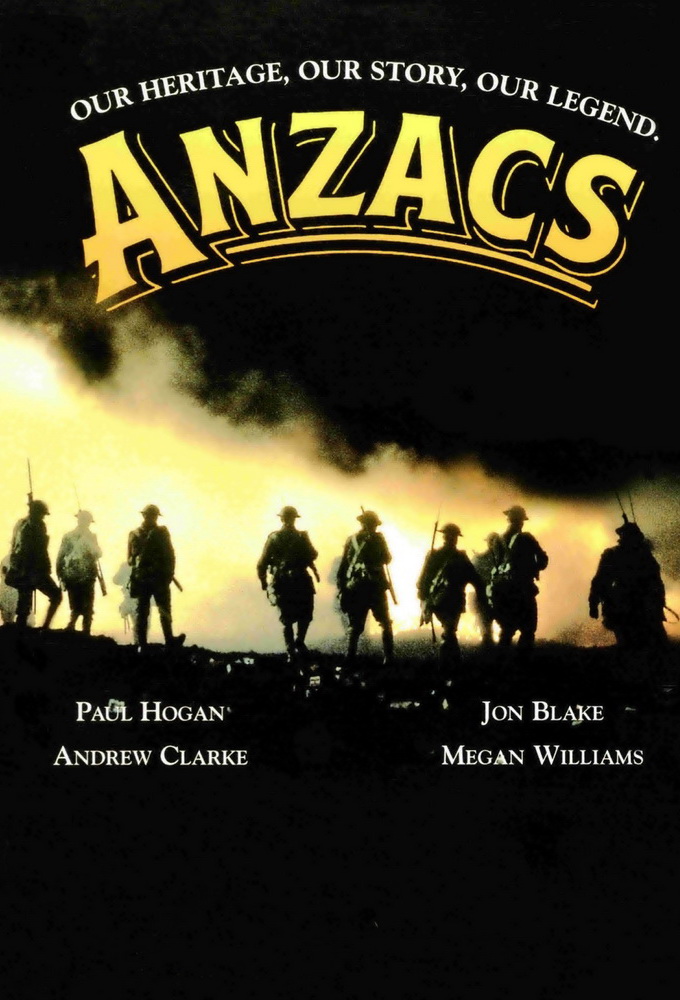