An acclaimed thirteen part television series looking at unexplained phenomena from around the world. It was first broadcast in September 1980 in the UK by independent television network ITV. Each program is introduced and book-ended by science fiction writer Arthur C. Clarke in short sequences filmed in Sri Lanka. However, the bulk of the episodes are narrated by Gordon Honeycombe. The series was produced by John Fanshawe, John Fairley and directed by Peter Jones, Michael Weigall and Charles Flynn. It also featured a unique soundtrack composed by British artist Alan Hawkshaw. 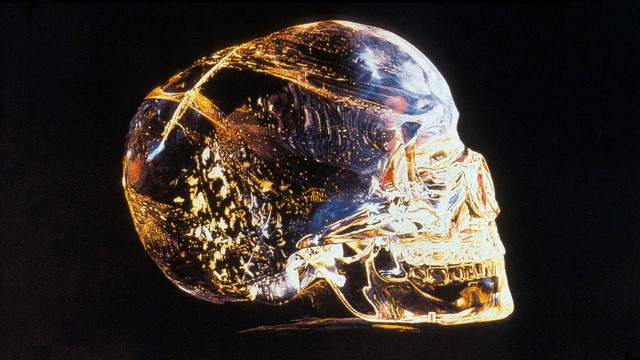 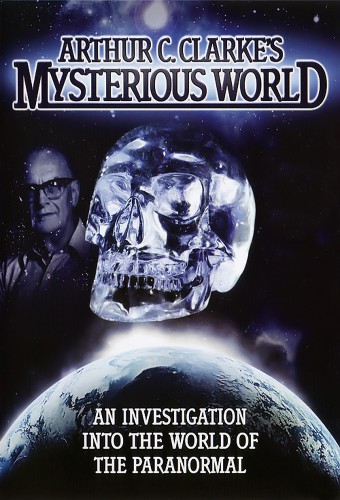 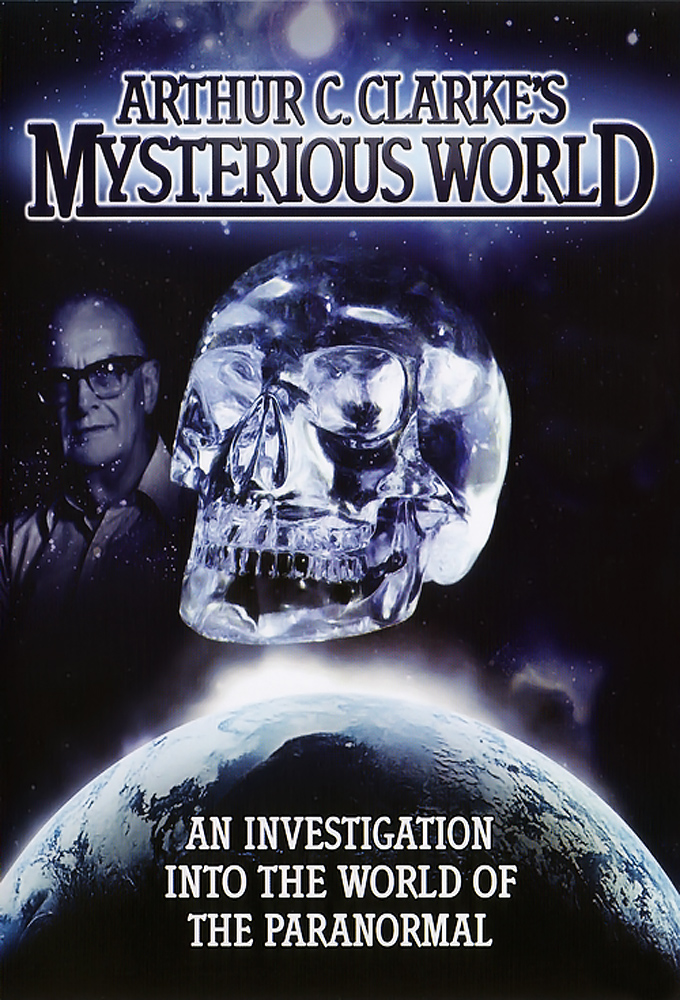