Baddiel and Skinner Unplanned is a free-form talk show hosted by British comedians/personalities David Baddiel and Frank Skinner. The show features the two hosts sitting on a couch on-stage and responding to questions from the audience — at times rather seriously, but usually with bizarre digressions into satirical comedy. An audience member is chosen as "Secretary" and has the job of keeping a note of the topics covered on a white board. In practice, the personality of the secretary will also prompt many jokes — usually at his or her expense. 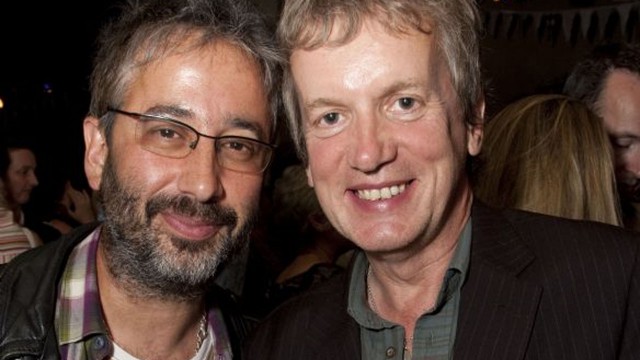 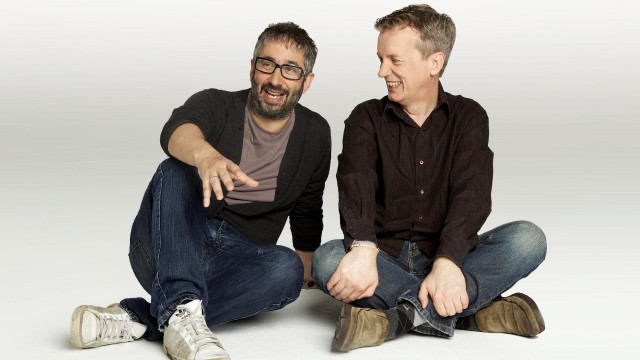 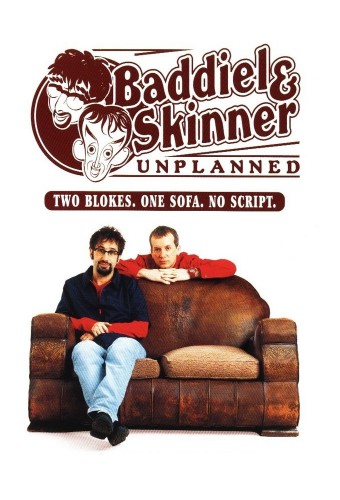 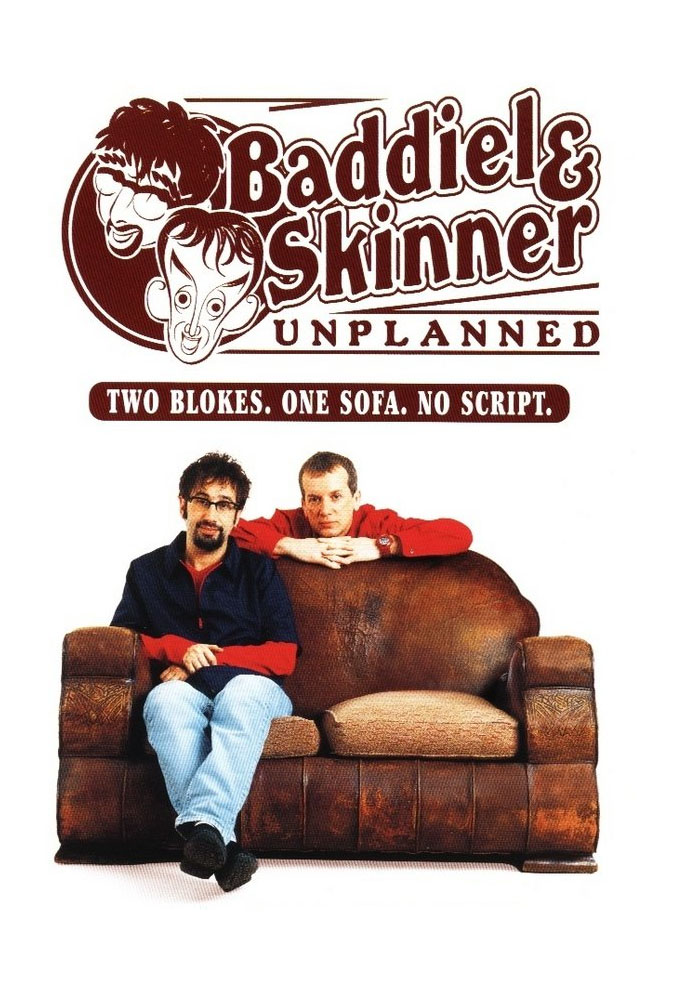