Set in rural Rajasthan, 'Balika Vadhu' traces the arduous journey of child bride Anandi from the brink of childhood to womanhood. Married at the tender age of eight, Anandi had to accept and accustom herself to a new family of strangers and accept her roles as a friend, lover, wife and a daughter in law during childhood itself. Now, as a young adult, she faces new challenges as she tries to carve out her own identity in the world. 'Balika Vadhu' very sensitively portrays the plight of children who are unwittingly forced into marriage, in the name of tradition, and have to bear the repercussions for the rest of their lives. 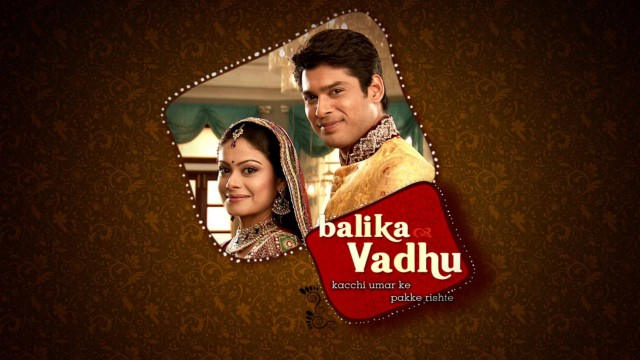 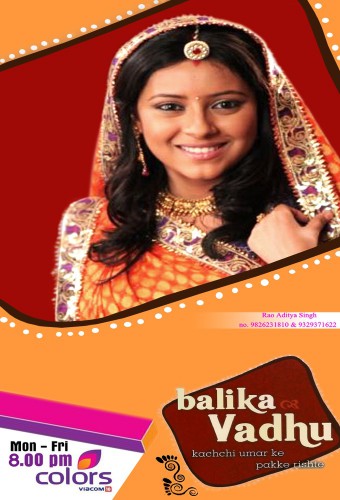 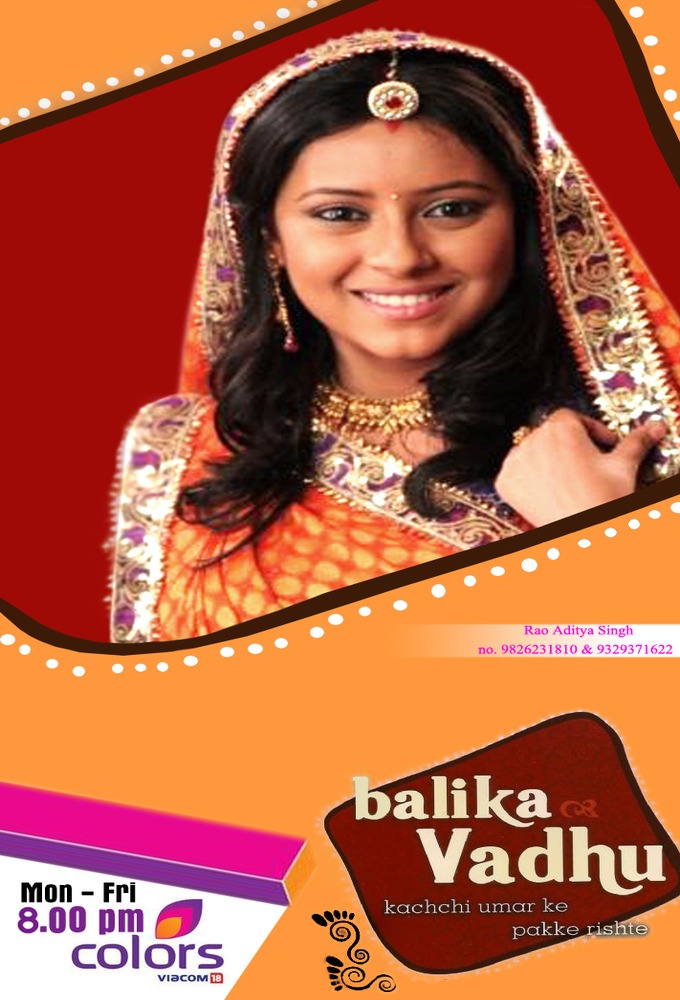