VH1's series "Barely Famous" features sisters Erin and Sara Foster (multi-hyphenate producers, actresses and writers and daughters of Grammy Award-winning producer David Foster) offering a tongue-in-cheek perspective on reality TV and life in the Hollywood fast lane. In "Barely Famous," Erin and Sara portray sisters who navigate the treacherous LA waters of career and dating, all while trying to maintain their picture perfect image. The series highlights the most obvious and outlandish conventions of reality TV by centering around two sisters who say they would never do a reality show, but are being filmed by a camera crew. The sisters are followed through their awkward celebrity encounters and efforts to book their next big gig and when things go horribly wrong - as they tend to do - the ladies prove that living the Hollywood lifestyle isn't easy, even if you're born into it.

END_OF_DOCUMENT_TOKEN_TO_BE_REPLACED 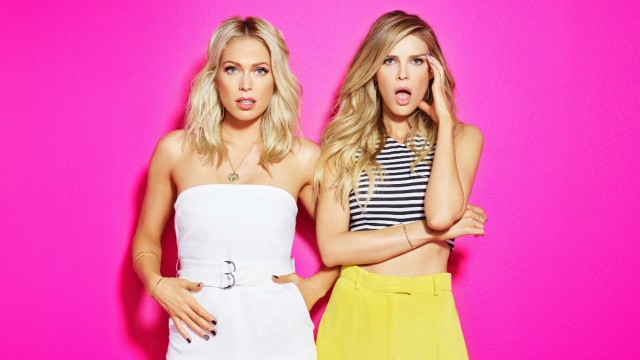 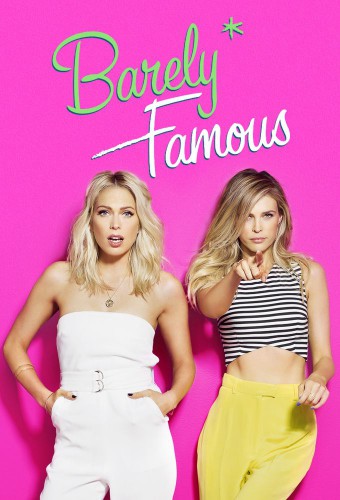 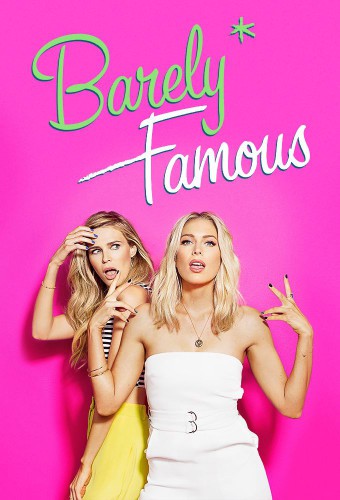 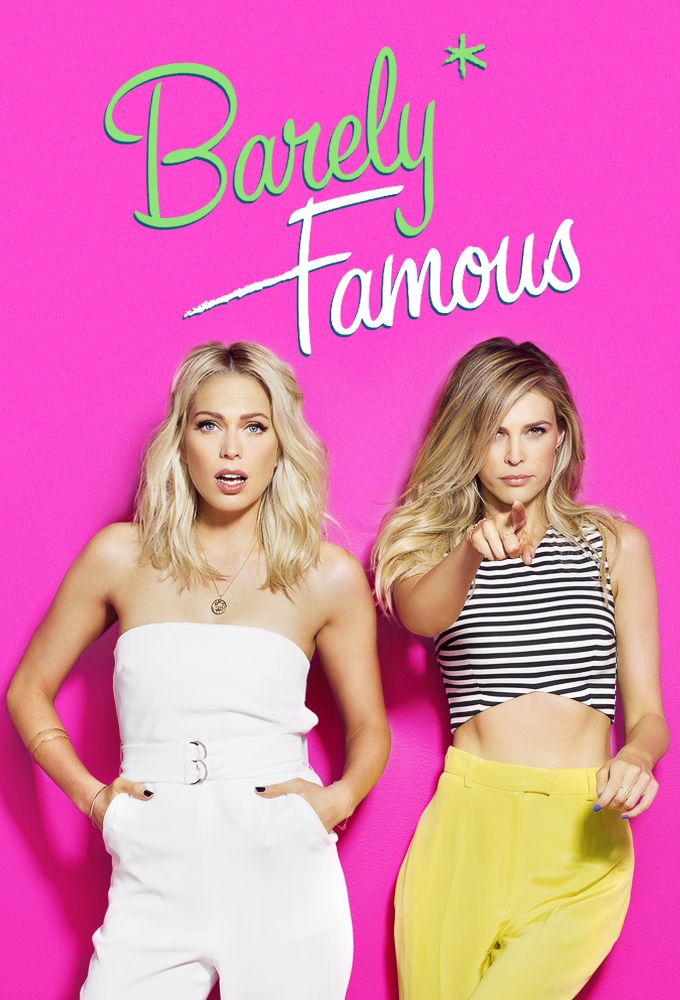